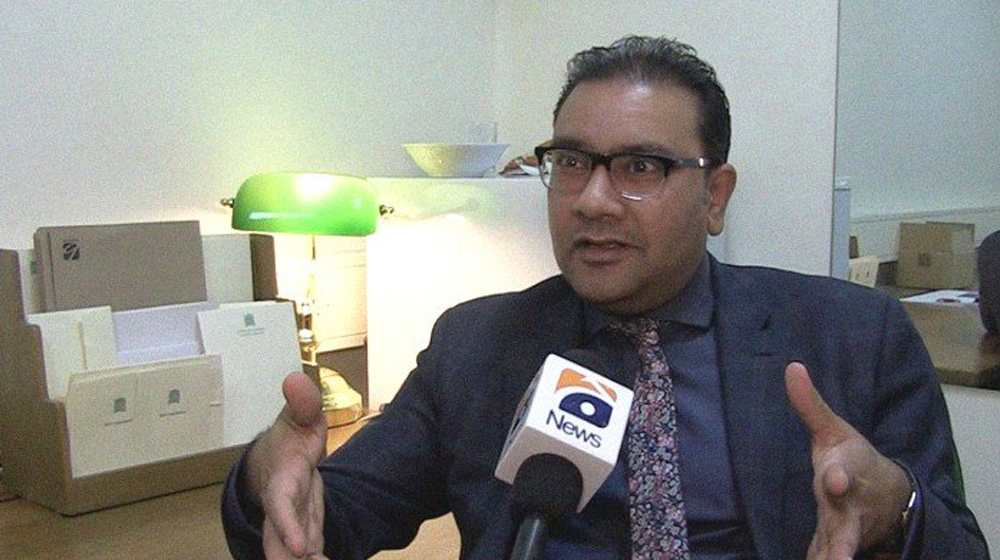 British Pakistani Member of British Parliament from the Labor party, Faisal Rashid, claims to have spent only about £13,000 (around Rs.2 million Pakistani) to win in the last general election.

During an interview with a media outlet, Rashid said that he had spent only £13,000 on his election campaign. That amount was collected by the local party members, he added.

He said that in Pakistan, it is unthinkable to become a parliamentarian with such a little amount and that too raised by small donations and contributions by the local party members.

“I think it’s hugely important for Pakistan to reform its electoral process for better governance and genuine representation,” said the MP while commenting that in Pakistan, every party had to rely on rich people to fund its expenses.

The British Pakistani MP further said that without bringing reforms to the system, there will be no change. It will hurt the future of the democratic system, he added.

Rashid underlined the importance of reforms in the local government system, which according to him, is the key to vibrant and successful communities.

A British Pakistani Man Has Become the Youngest Mayor of Worcestor

Brexit offers huge opportunities for Pakistan. I have seen governments of India, Bangladesh and many other countries pushing trade with the UK at the government level. I have seen this happening as a member of the International Trade select committee, which oversees the Department for International Trade. The Pakistani government needs to engage with the British government for the post-Brexit scenario as well as generally to avail opportunities to increase trade and commerce.

Rashid is the member of the Commons’ Committees on International Trade and has launched the All Parties Parliamentary Group (APPG) on CPEC and Belt and Road Initiative (BRI).