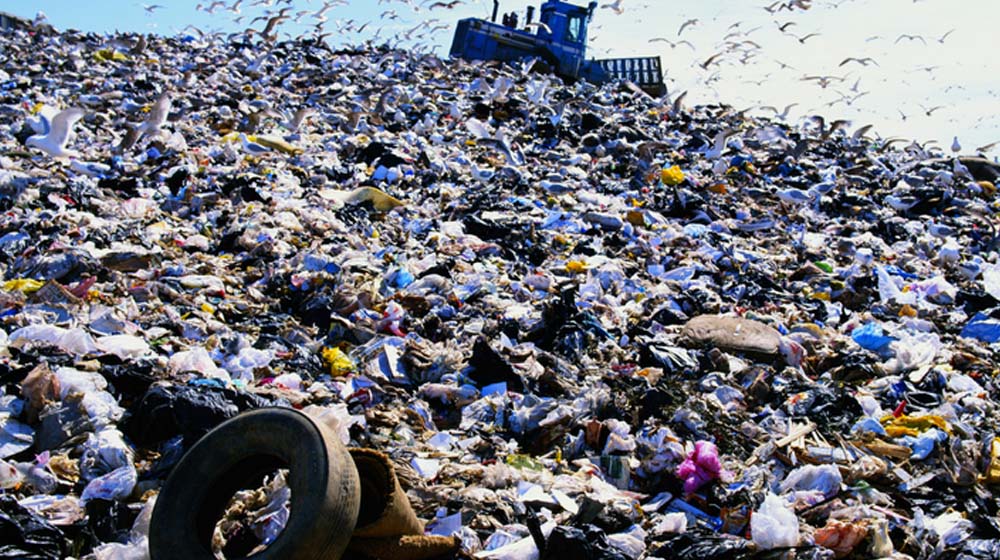 Experts have advised the Sindh government to improve the garbage and solid waste collection system in Karachi before proceeding with its proposed plan to install a power plant in the city to generate electricity from the waste.

A meeting of experts and stakeholders was held at the Chief Minister House. The meeting was attended by energy and solid waste management experts and officials of the local government departments.

The meeting was told that the provincial government is planning to install a 50-MW capacity power plant, which will be fueled by the solid waste generated daily in the city.

This government was of the opinion that the proposed plant will not only provide electricity to the city but also help in environmentaly-friendly disposal of solid waste and garbage.

The meeting was told that Karachi city generates 12,000 tons of garbage every day. But due to lack of capacity and other issues, the District Municipal Committees (DMCs) are unable to lift and dispose of the waste.

Sources said that the experts attending the meeting advised the provincial government to improve the solid waste management and collection system of the city prior to executing the plan to install the power plant.

They urged that the government needs to ensure the lifting and collection of garbage by the workers of solid waste management authorities going door to door in the city.

They said that if the government succeeded in putting in place an efficient and effective system to lift solid waste then Karachi has the potential to generate 300 MW electricity from the garbage.