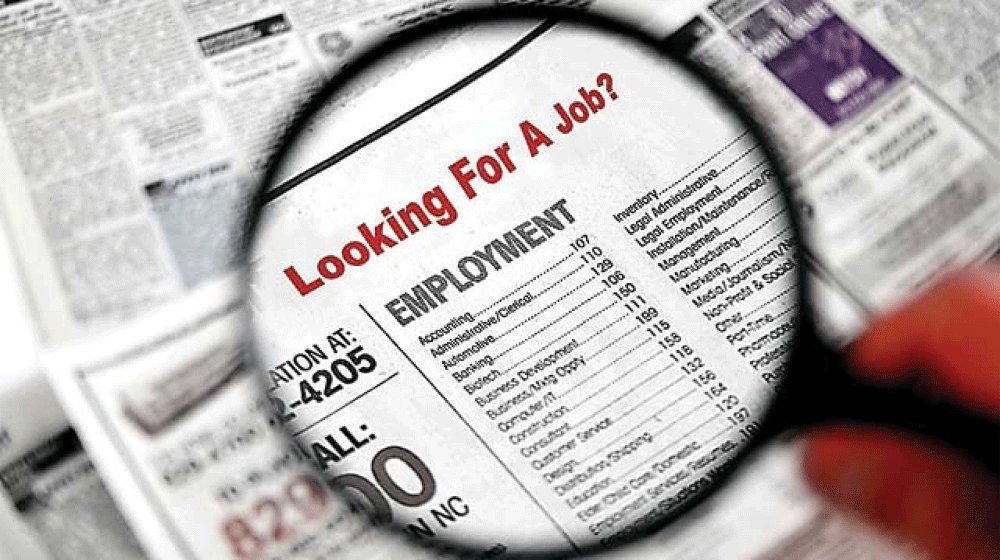 The government of Pakistan is going to introduce the National Job Portal for certified skilled youth to connect them with potential employers.

The portal will be launched under Prime Minister Youth Development Program, and a mobile App for the portal will also be available.

PM’s Special Assistant on Youth Affairs, Usman Dar, was given a briefing on the proposition on Wednesday.

The portal is said to be a platform which can reduce the gap between the job providers and the job seekers as per their set of skills, both in the local and international market.

National Job Portal will be a data-bank where all the information regarding the education, expertise, set of skills and experience will be saved, and any potential employers will be able to approach the most suitable candidate as per their requirements.

Speaking on occasion, Dar termed the idea of NJP as ‘revolutionary’ and hoped that this initiative of the government would greatly benefit both the potential employee and the employers.

Though there are several independent portals of such kind, this would be the first data-bank for skilled labour under the supervision of the federal government.