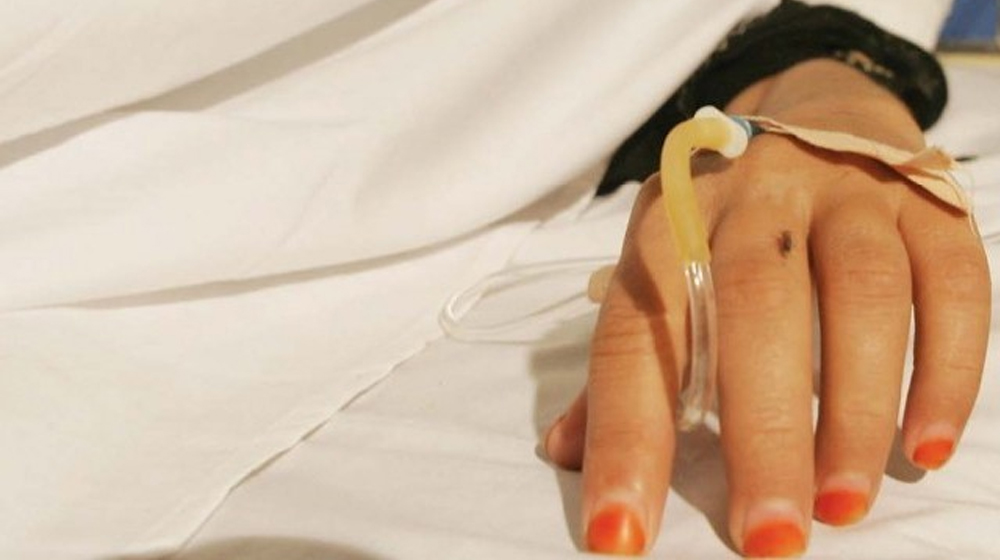 The government has decided to set up the first-ever modern cancer hospital in Islamabad.

The decision came up in a meeting presided over by Prime Minister Imran Khan on undergoing health reforms in Islamabad, Khyber Pakhtunkhwa, and Punjab.

The health secretary gave a briefing on the health action plan. He said that Islamabad’s hospitals have been working with only 2000 beds for the past 55 years. He told that the capacity will be doubled to 4000 beds in five years under the new Capital Health Strategy.

The meeting apprised that a state-of-the-art cancer hospital and a general hospital in Tarlai will have 200 beds while three mother and child hospitals will be established with 120 beds in Bara Kahu, Tarnol, and Rawat. Moreover, the rural health units and basic health units will also be upgraded by June 2020.

The PM was also informed that the recruitment of health professionals is under progress in all hospitals while the health department is planning to establish nursing and associated medical science universities in the Islamabad Capital Territory.

In the meeting, KP Health Minister Dr. Hisham Inamullah Khan also discussed the reforms his ministry had introduced in the first 100 days of the government.

He told the meeting about the expansion of the Sehat Insaf Cards, 95 percent coverage of the measles immunization drive, assessment of inputs in all health facilities, community-based complaints, and grievance management system and media cell.

He also mentioned the KP government’s policies on the quality of medicines and initiation of public-private partnerships with pharmaceutical companies to provide free care to around 0.5 million patients for four non-communicable diseases.

She also informed the PM that her ministry was setting up five mother and child hospitals and a nursing college in Punjab.