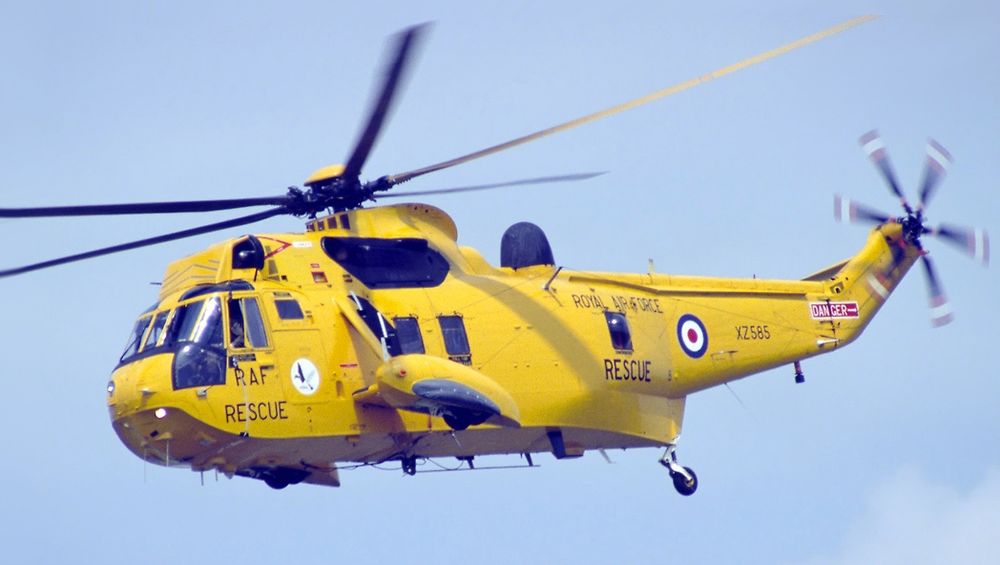 Pakistan Navy has inducted its first upgraded ATR aircraft and Sea King helicopters in its fleet, said an official statement on Wednesday.

“Pakistan Navy has inducted its first marinised/upgraded ATR aircraft and Sea King helicopters (ex-model UK) in its fleet to augment effectiveness and enhance its operational capability,” the statement read.

An induction ceremony was held at PNS MEHRAN in Karachi on Wednesday in which Chief of the Naval Staff, Admiral Zafar Mahmood Abbasi was Chief Guest, the communique said. 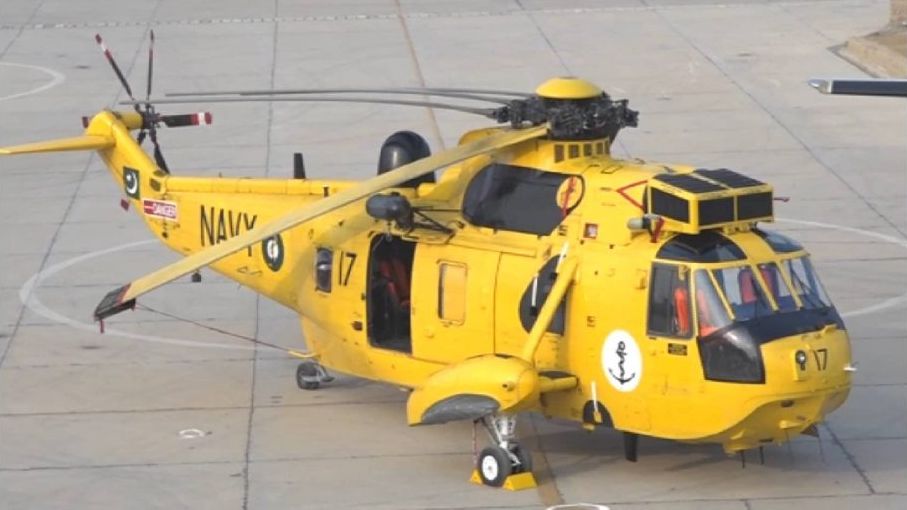 “This simulator will enable aircrew to acquire training for anti-submarine and emergency handling cost-effectively without endangering life and equipment.” 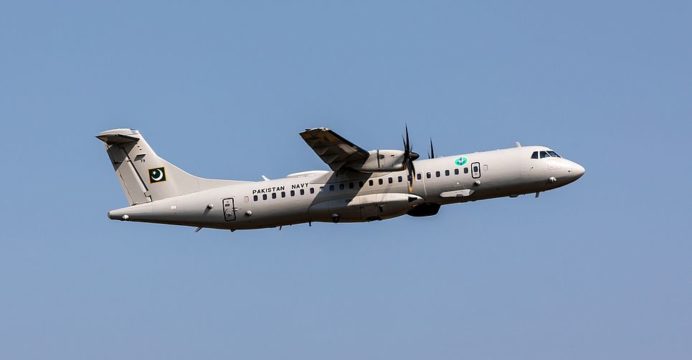 He said that apart from the traditional war tactics, we should now be aware of threats posed by hybrid warfare and cybercrime.

“Pakistan Navy is aware of these challenges and induction of these modern platforms will augment the force’s operational capabilities manifold to effectively face these challenges, achieve national objectives, honor international obligations and safeguard our vital maritime interests”, he said. 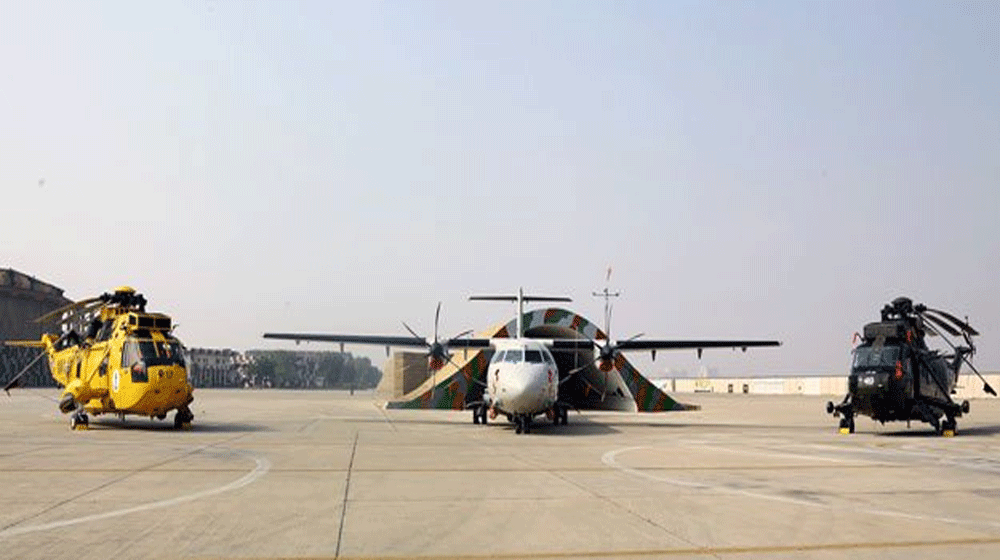 The first marinised ATR aircraft – which is a modern turboprop platform – is equipped with state of the art weapons and sensors. The induction of aircraft will enhance Fleet Air Arm’s operational capability.

Similarly, the induction of two Mk-3A/Mk-4 Sea king helicopters –attained from the UK – will not only improve the operations of Navy but will also help in troop transfer.

According to the statement, the helicopter is purpose-built for search & rescue missions at sea, while the aircraft is optimized for the troop-carrying role.