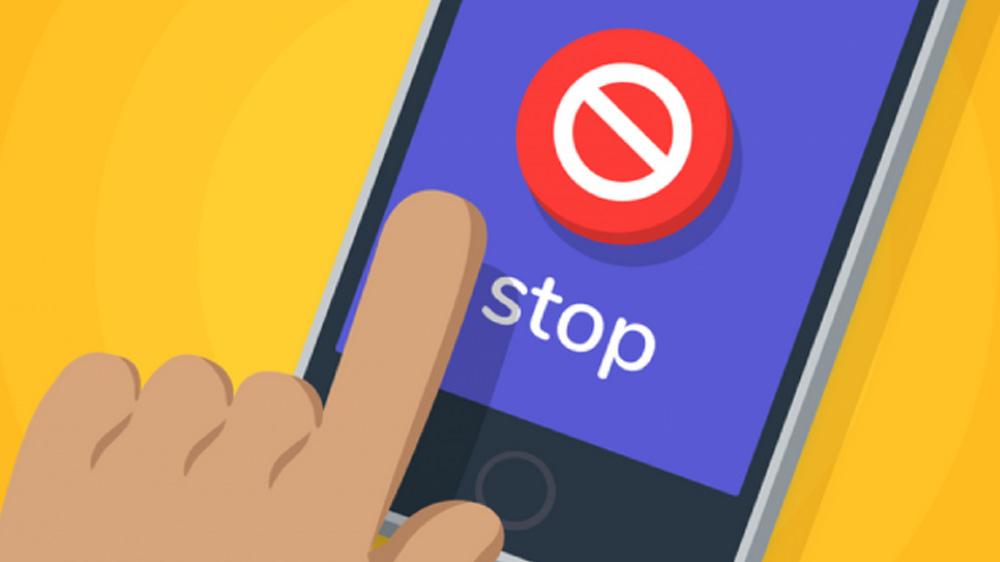 Pakistan Telecommunication Authority (PTA) has miserably failed in devising any mechanism to check fake text messages and phone calls from unknown numbers enticing subscribers with attractive prizes, lotteries and plots to deceive people and deprive them of their hard earned money.

The Authority, in its report, admitted receiving 40,502 complaints during the current year against 34,723 complaints received in the same period of last year.

A large number of complaints were about the fake and deceptive calls and text messages to telecom subscribers from unknown numbers.

The regulator received over 40,000 complaints during the year and 99.64 percent were addressed with the cooperation of the respective operators.

53% of Mobile Wallet Accounts in Pakistan Are Inactive: Report

Almost 50 percent complaints against CMOs were of “Misuse of service”, which includes complaints related to fraudulent, unsolicited, spamming and obnoxious communication.

PTA further categorized these complaints and resolved them according to the available legal tools with the cooperation of the respective operators. Individual complaints are of the same nature, however, some remain to be different and require different strategy altogether to resolve.

One such issue was related to charges on international roaming on data services.

As per the data, calls and marketing messages from unwanted numbers has become a nuisance for telecom users depriving them of their right to privacy.

The awareness campaign was broadcasted through radio, text messages and newspapers. Customers using mobile phones were informed and alerted through advertisements that they should not transfer any cash (Mobicash, Upaisa, TimePay, Easypaisa etc.) or phone credits in response to such calls and SMS from unknown numbers.

Different modes of communication were used to highlight the issue and how to report such incidences to FIA and PTA.