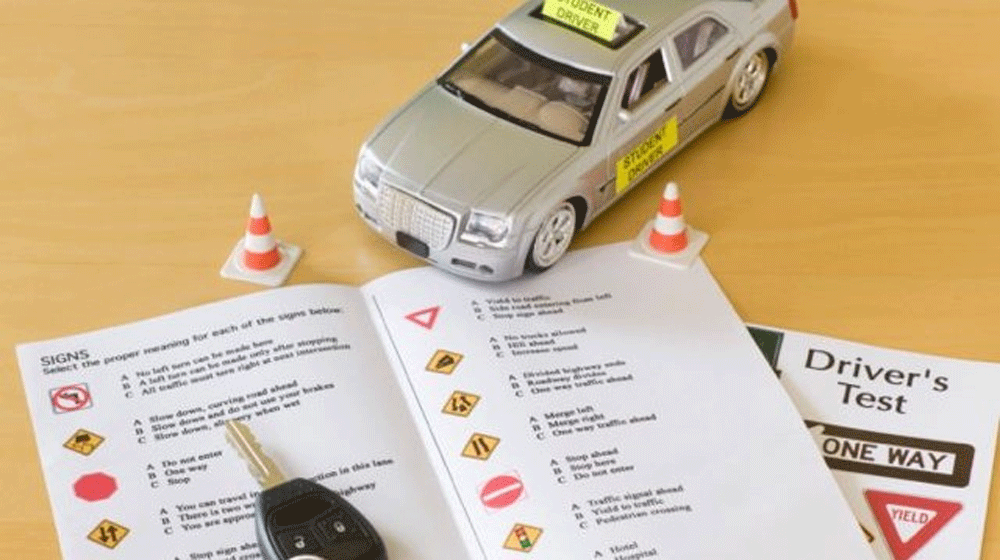 You should be thankful if you already hold a commercial driving license, because from 1st January onwards, acquiring one would not be that easy at all.

The government of Punjab is going to introduce a special screening and training course for young drivers wanting to acquire a driving license.

The training period is projected to be between three to six months, and the drivers have to go through the process to get their license.

This was announced by the Senior Minister of Punjab Abdul Aleem Khan.

German Ambassador Gives Advice to Bike Riders After a ‘Near Miss’

Khan said the special training and screening course will be launched in Lahore in the first phase that would later be expanded to other cities of Punjab.

“Every driver should be part of this process, and there should be a zero chance of getting a license without proper academic and practical preparation,” Aleem Khan said.

Chief Traffic Officer Liaqat Ali Malik gave the minister a briefing in this regard.

Aleem Khan said the PTI government will not allow anyone to play with the lives of innocent citizens. Thus every driver will have to go through the training where they would be trained as per modern countries’ pattern.

The minister also added that the government will establish traffic schools in different cities of the province in collaboration with the private sector. In these schools, drivers will not only learn professional skills but will also be apprised about the traffic rules and regulations.

In a First Transwoman Issued Driving License in Islamabad

“We have to upgrade our traffic system like a developed world and plan the next 50 years traffic requirements,” Aleem Khan said.

He also backed the idea of giving a share of challans’ amount to traffic police to discourage the corruption in the force and to solve their issues.

The minister was of the opinion that the recent encroachment campaign across the province will also help the people drive smoothly.

It is also worth mentioning here that the registration of driving license is at a record high as more than 4 lac people have registered their licenses in the first nine months of the current year. This figure is the highest in the last six years.