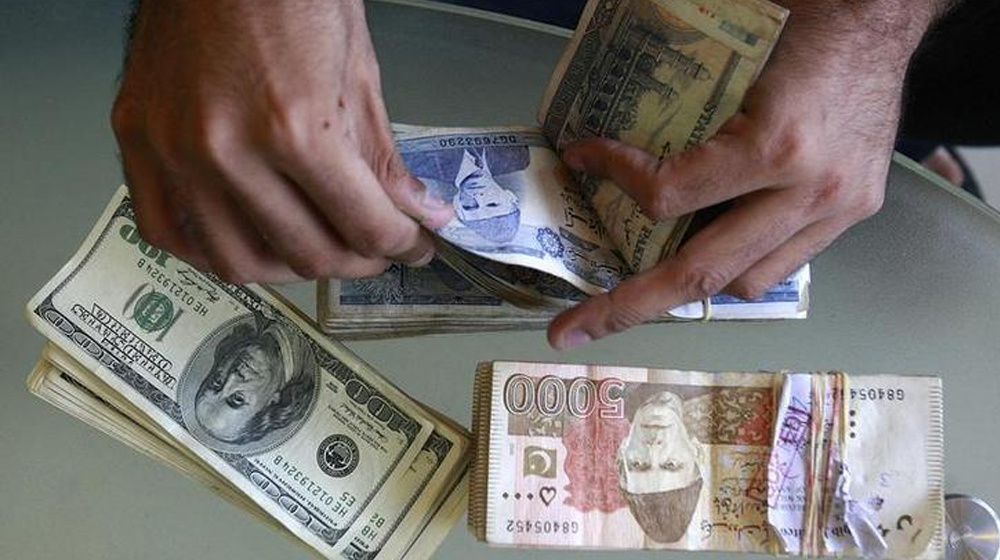 Fitch Solutions has released a report that projects the rupee to be undervalued at 148 rupees per US dollar by the end of the financial year 2018-19.

Moreover, the report forecasts the rupee to depreciate further against the greenback over the next few quarters, given the International Monetary Fund’s typical requirement of the central bank to maintain its foreign reserves that will prove as a buffer against external shocks.

The report states that Pakistan’s Finance Minister Asad Umar has suggested that the government can afford a two-month delay in the negotiations owing to a $6 billion package acquired from Saudi Arabia that eliminated the risk of a balance of payments crisis in the near-term.

The report considers Pakistan’s failure to reach a final agreement with the IMF on the bailout terms a temporary stumble, as it expects there will be an agreement by the first quarter of 2019.

Moreover, Fitch Solutions stated that the plunge in oil prices in October and November proved to be a great help to the Pakistani economy as the country is a net importer of oil.

It said that the low oil prices when combined with an IMF bailout, will enable the economy to regain its footing. The report said that in the near-term, the rupee will stabilize against the greenback at the current level of Rs.140 per US dollar.

Fitch Solutions also maintained that the IMF has adopted a strict stance on Pakistan, as compared to that on previous packages. It further stated that odds are rare that Pakistan will receive an $8 billion bailout package from the IMF by the next board meeting on January 15th, 2019.

It states, “The IMF team also stated that ‘the reversal of policies on many fronts is the main cause of existing quagmire which Pakistan’s economy is witnessing currently’, and now ‘Pakistan will have to undertake a comprehensive package.’”