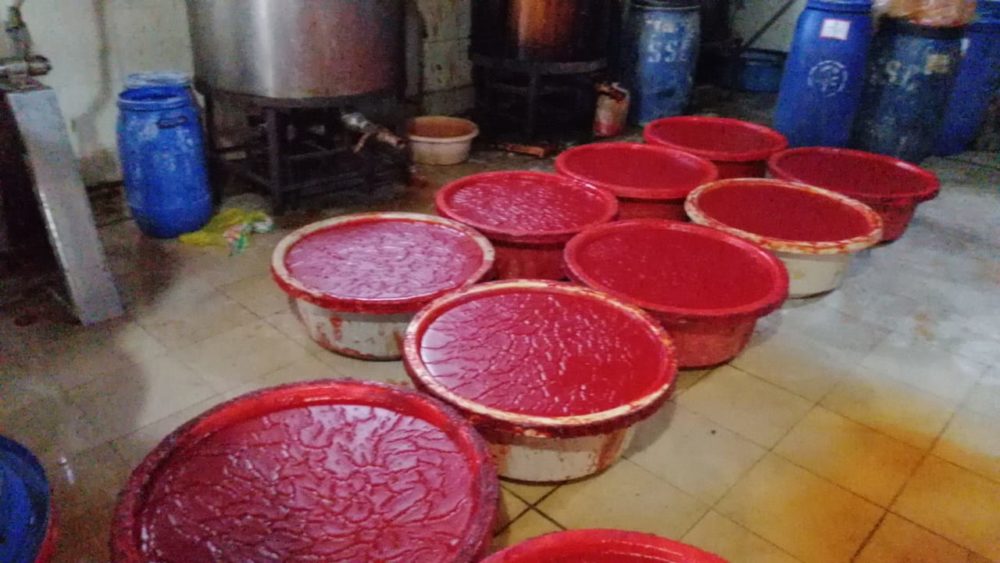 The SFA team, which raided the units, seized the substandard and hazardous food items and sent their samples to a local laboratory for chemical examination.

A spokesperson of SFA told ProPakistani that the authority’s team raided food factories in Surjani Town area in Karachi. During the inspection of the units, the team found the factories were manufacturing sauce with the chemical used in textiles and some other substandard food ingredients.

These factories were also preparing ketchup, mayonnaise with these ‘poisonous’ ingredients. The pickle was being prepared from rotten fruits, the spokesman added.

“This ketchup and mayonnaise were being packed in beautifully-printed plastic soft pouches and bottles and sold to hotels, restaurants and other outlets,” the spokesperson added.

The spokesperson added that the hygienic conditions of these factories were not up to the mark. The washrooms of the sealed units were very dirty and stinky. Cockroaches, flies and other insects were in abundances in the production area.

The SFA team took samples for laboratory tests and chemical examination. Further proceeding will be conducted after the results of the lab tests are received. The factory owners failed to produce any license or certification for the manufacturing of the food products, the spokesman added.