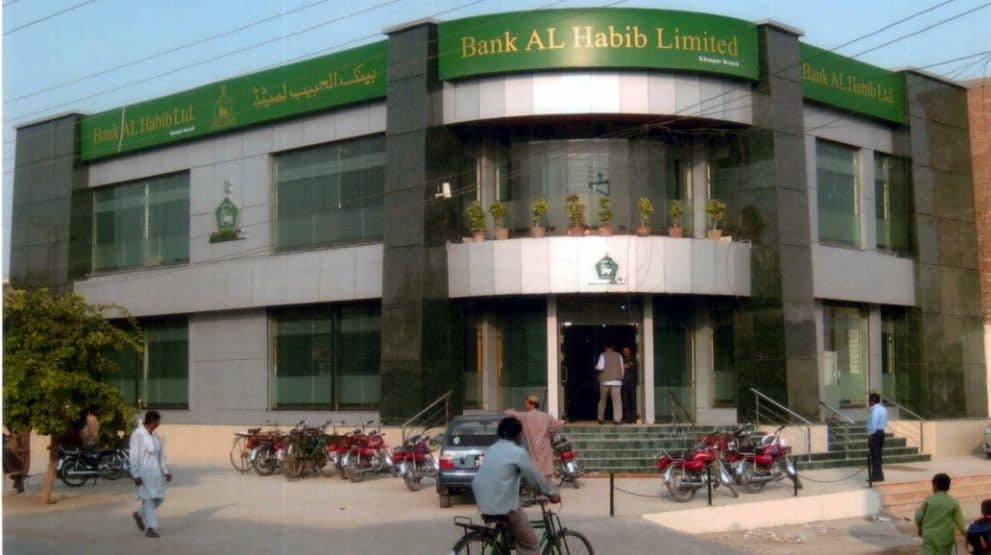 Bank AL Habib has rolled back its operations in Hong Kong through its subsidiary AL Habib Credit & Finance.

The management of the bank completed the process of deregistration of AL Habib Credit & Finance and the subsidiary ceased to exist as a legal entity effective from this year, the quarterly financial report said.

The management did not disclose the reason behind the decision, however, it is likely that a huge investment is needed to setup which is an issue because of reduced profit growth.

Besides, the regulatory regime of the global and developed markets have been on a tough tightening phase for the past one year, and it has also affected overseas operations of Pakistan banks in different countries. Hence, it is not feasible for the bank to expand overseas operations.

Bank AL Habib took the license to operate its subsidiary a couple of years ago and continued to work to meet the regulatory requirement of the authorities in Hong Kong. The bank failed to establish its business in Hong Kong during this period.

The bank is focusing to expand its local operations in Pakistan with the presence of 705 office including branches and sub-branches. Besides banking business, Bank AL Habib is also operating a subsidiary, AL Habib Capital Markets (Private) Limited, having 66 percent shareholding.