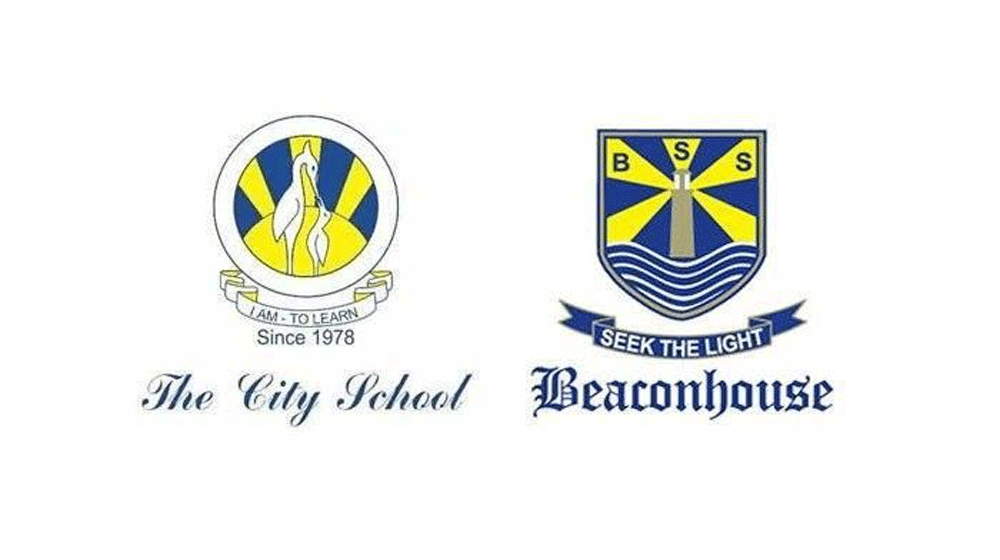 The Federal Investigation Agency (FIA) has launched a crackdown against the owners, CEOs, and Directors of elite private schools across the country.

The Supreme Court in its interim verdict in a case about a hike in school fees had asked FIA to take action against the school directors embezzling huge amounts under the garb of fees etc.

The FIA submitted a report with the apex court today in which he detailed the actions taken in compliance with the court’s order.

The agency told the top court that it was going to confiscate all accounts record of private schools and personal record of their CEOs, Directors, and owners.

The bank accounts of the high-ups will also be seized, the document further read.

FIA Lahore has formed 14 teams to conduct the operation in the district against the top schools including City, Beaconhouse, Roots, and Lahore Grammar School, etc.

Sindh Govt to Shut Down All Private Schools in Residential Areas

A complete list of the schools under scrutiny is given below:

Earlier on Thursday, the Supreme Court had passed a landmark judgment in private school fee hike case and ordered all the private school owners, charging more than Rs. 5,000, to cut monthly fees by 20 percent.

Chief Justice of Pakistan Justice Mian Saqib Nisar, while giving the verdict, also directed schools to return all the accessive amount incurred in the last two years back to the parents, including the summer vacations fees.

The apex judge, when told that the salaries of top private school directors are as high as Rs. 85,00,000, Justice Saqib Nisar was furious on the owners for turning education into a profitable business and ordered an inquiry into alleged corrupt practices.