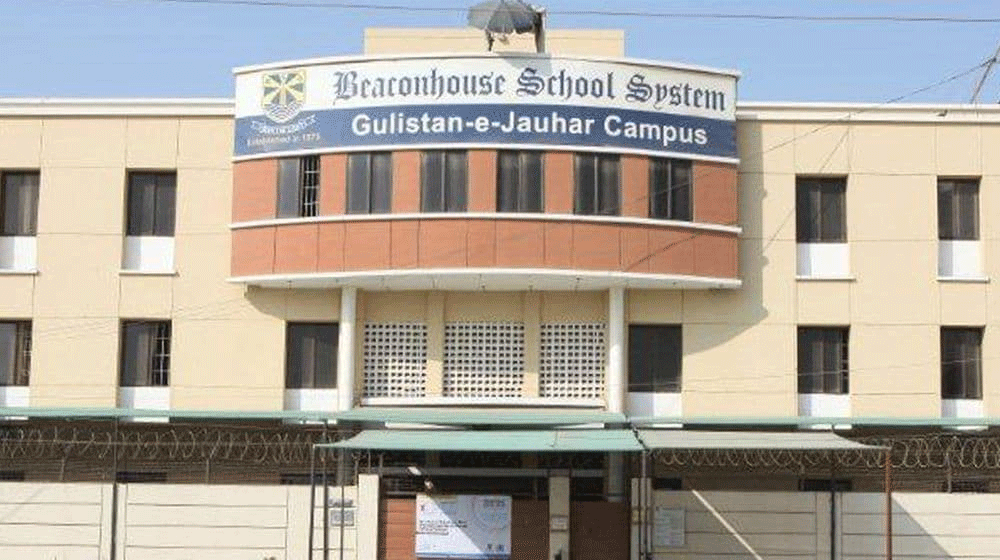 In a landmark decision, the Supreme Court has ordered private schools of the country to cut their fees by 20 percent.

Private schools’ lawyer, deputy auditor general and the chairman of the Federal Board of Revenue (FBR) attended the hearing.

The apex court, in its interim order, has ordered private schools to pay back half of the fee charged over the summer holidays within two months.

The order only applies to the schools that are charging more than Rs.5000 per month.

The apex court also restricted private schools from hiking annual fee of more than five percent. It further states that any rise in fee over 5% would have to get approval from a regulatory body. In any case, an increase in the monthly charges cannot be more than eight percent, it added.

During the hearing, the CJP remarked that the top court was not bound to follow the High Court’s order, but it was vice versa.

He further directed the provincial governments not to lock down any school which complies with the SC order.

The apex judge also asked FBR chairman to launch a probe in income tax returns of the owners and directors of private schools.

On September 17, the Supreme Court had clubbed pending cases regarding the private schools in high courts and the apex court.

Following the interim order, further hearing of the cases was till December 26.