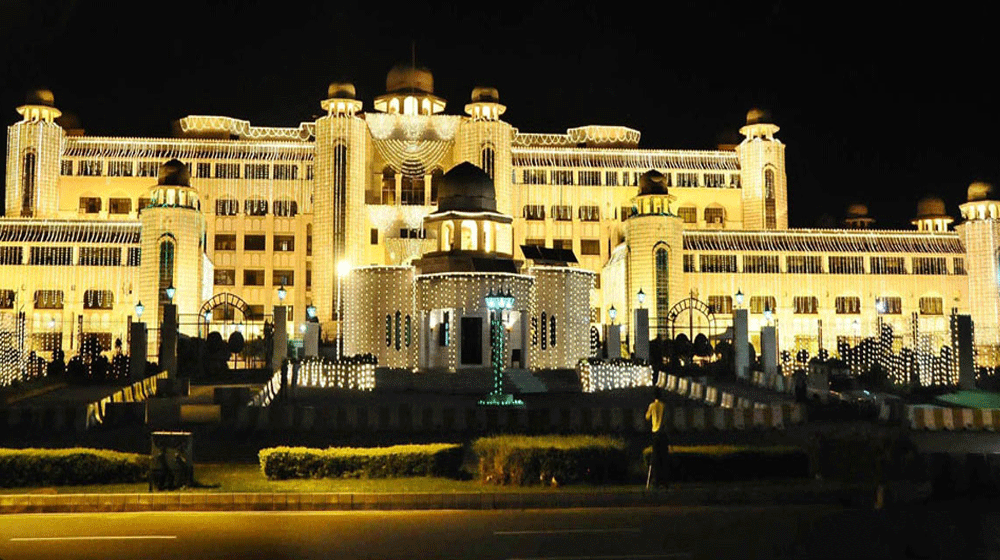 A document presented in Senate on Thursday confirmed.

According to the document, Rs. 309.84 million were spent during FY2013-14 while the expenditure of the PM House remained at 307.3 million for the following year.

The year 2016-17 remained the most crucial for the national exchequer as more than half a billion rupees were spent just on PM House during this period.

It should be mentioned that during the four years in office, ousted Prime Minister Nawaz Sharif spent an exuberant amount of Rs.1.5 billion on the refurbishment and decoration of PM House from the taxpayers’ money.

The expense came down a little during the last year of PML-N rule when Shahid Khaqan Abbasi was on the chair to Rs. 304.43 million.

The outgoing government, in its second last budget, had proposed Rs 916 million for the Prime Minister Office in the federal budget 2017-18, which was still higher when compared with Rs 881 million allocated in the outgoing fiscal year.

The new government took austerity measures and has been trying to cut down the expenses by several folds.