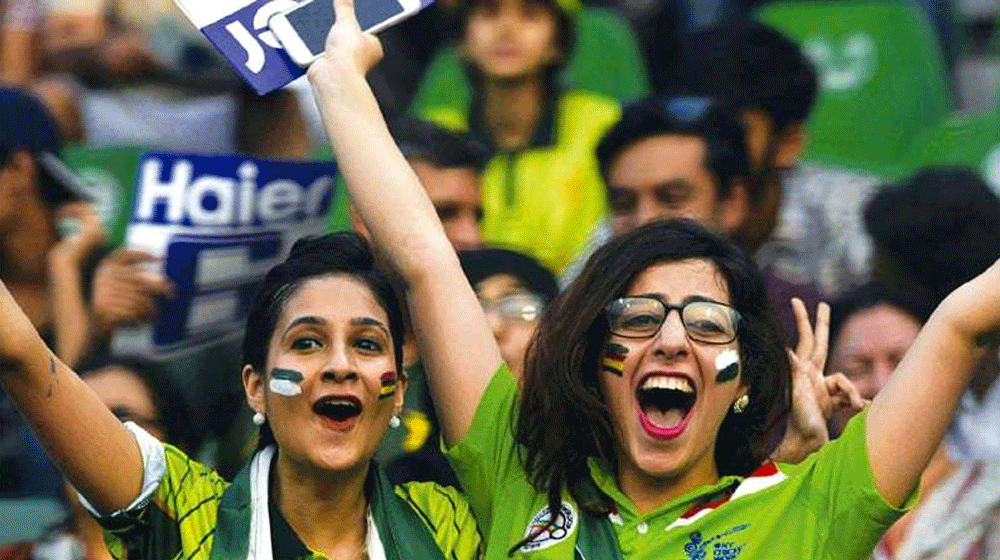 German Ambassador Martin Kobler, who has attracted a huge fan following on social media with his Pakistan-friendly gestures, has once again won hearts of the people.

The news spread jubilation across the country and Martin thought it’d be a good idea to share the joy of the moment.

The German envoy took to Twitter to congratulate people of Pakistan on getting cricket back in the country – that too in Urdu!

Little did he know that India would do everything it could to disrupt the return of international Cricket to Pakistan.

Hours after Pakistanis and Kobler’s short-lived joy, the news hit that BCCI has refused to tour Pakistan for Asia Cup 2020.

So, whether Asia Cup would be hosted in Pakistan or not, is still a long shot.

If Pakistan is to host the Asia Cup, it would have to choose a neutral venue which will most probably be the UAE, its defacto home ground.