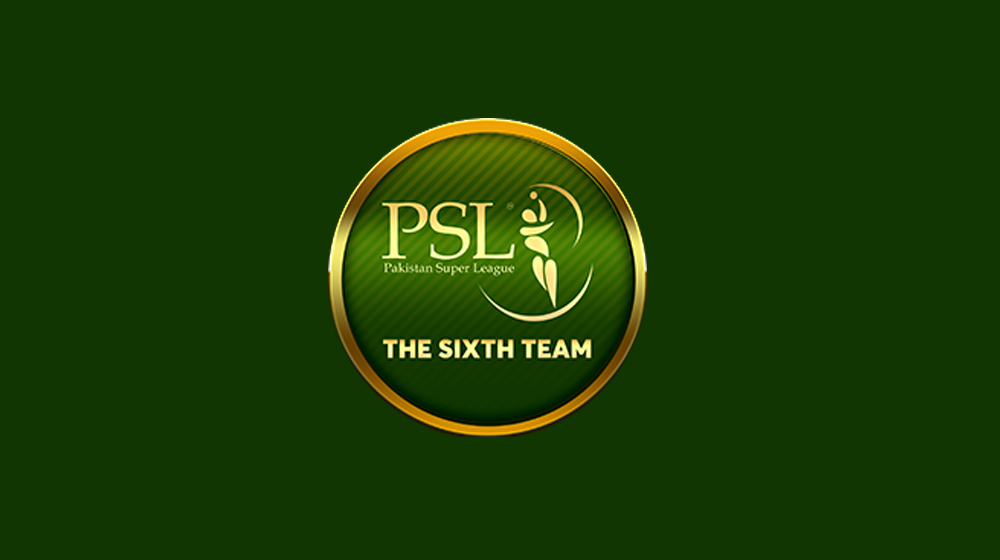 The deadline to bid for the Sixth Team of Pakistan Super League (PSL) has been extended by one additional day; from 18th December to 19th December.

Interested bidders are required to submit their bid by 19th December whereas the 20th will be dedicated for the verification and investigation of the bidders.

According to Pakistan Cricket Board (PCB), the submitted bids will be opened on the 20th December. The board officials added that the deadline has been extended to accommodate a large number of interested parties.

Last year, Schon Group acquired the rights for the Sixth Team against $5.2 million per annum, which meant that Multan Sultans was the third most expensive franchise of the tournament.

However, PCB had to terminate the contract with Schon Group because the organization failed to meet its financial obligations despite being giving leeway by the board.

PCB currently has all the responsibility over the Sixth Team’s players, coaches and contracts. The board was also responsible for picking the players during the Draft Phase which was held last month.