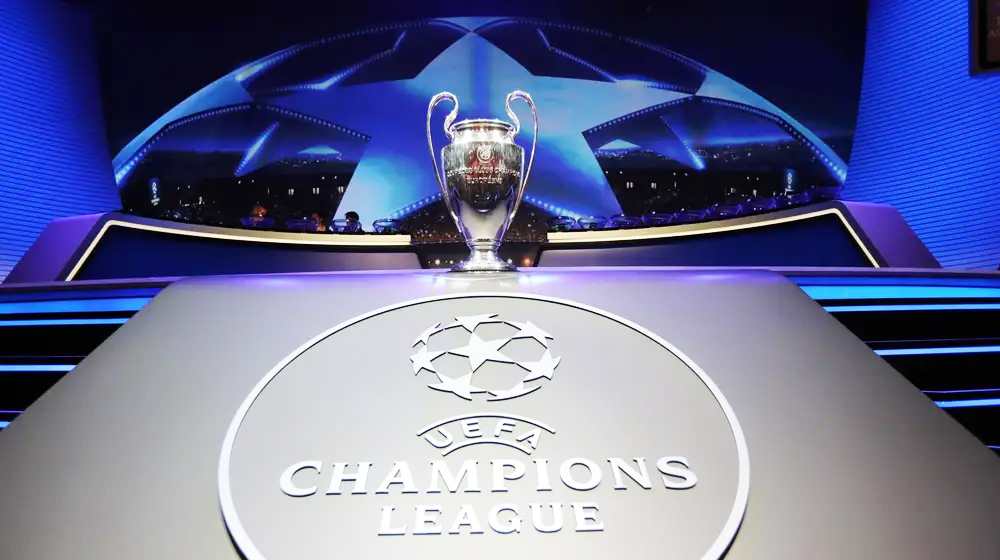 Reigning champions of Premier League, Manchester City and Tottenham have both drawn Bundesliga teams, with City facing Schalke and Spurs up against a fiery Borussia Dortmund side.

Here is when the fixtures will take place:

The group winners have the advantage of playing the first leg away and home in the return matches.

As per the Champions League rules, no team from the same country can come up against each other in last 16 nor the teams they have already played in the group stages.

The complete draw is as following: