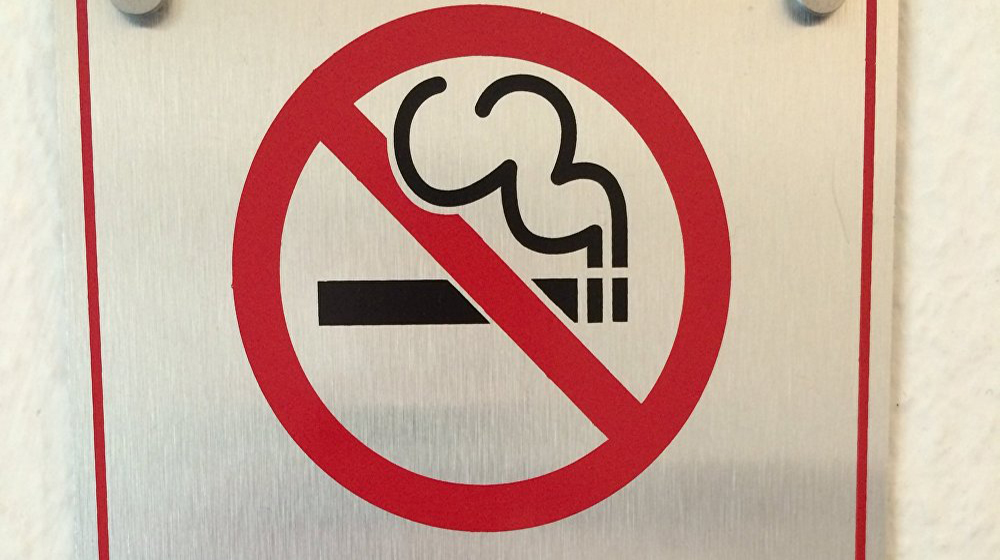 Public opinions always contain weight in national affairs. By taking public’s criticism into account, the Ministry of National Health Services (NHS) has replaced the word ‘Sin’ with ‘Health’ in the tax that was imposed on tobacco and beverages to avoid indulging in any kind of public controversy.

At the start of December, the ministry announced to suggest ‘sin Tax’ on tobacco and sugary beverages to counter the high intake of tobacco which is bad for public health.

According to the officials, the ministry now plans on replacing the word ‘Sin’ with ‘Health’ after receiving criticism from the public as it was said that names like this could bring negative influence among the locals.

The officials have mentioned that Urdu translation of the word ‘Sin’ created discomfort among the local public where a majority of the people considered the term as a symbol of disregard of their moral values.

The ministry has taken a good step to prevent tobacco consumption and to bring awareness among the masses. The officials, however, have supplicated their request in front of the minister for health and minister for finance to replace the word ‘Sin’ with ‘Health’ in the proposed tax policy as it’s more acceptable for the local people.

With the continuation of bringing things on the right track, the ministry has finally accepted the suggestion and designated the term ‘Health Tax’ instead of ‘Sin Tax’.

‘Sin Tax’ is a common term across the world and is generally used for the same purpose, however, the government was pushed into changing the name as the tobacco mafia was using this name to pressurize the government into reducing taxes on tobacco.