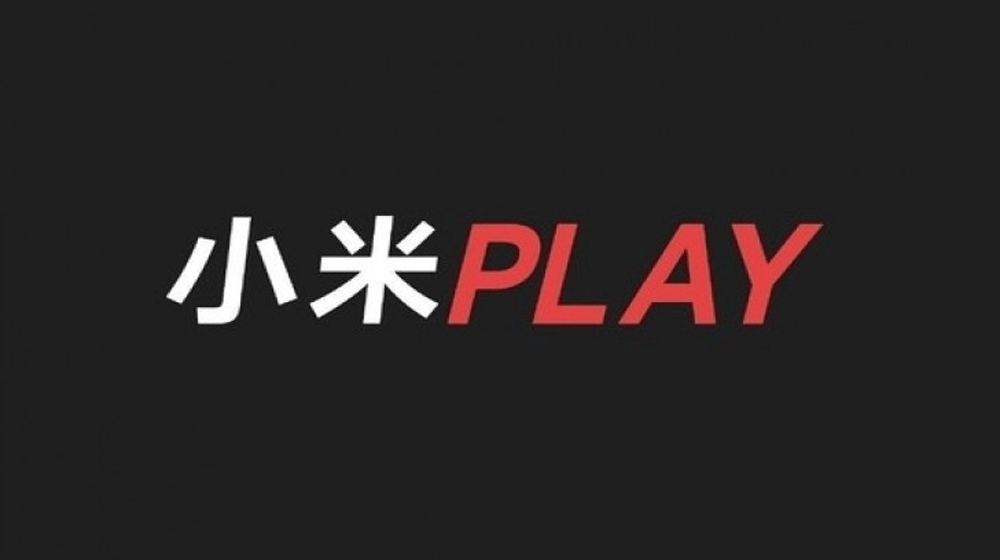 Could be a rebranded Pocophone F1 for all we know.

Xiaomi had already been teasing its upcoming smartphone, namely Xiaomi Play, on its social media channels but has finally decided to bring us an official launch date.

The “fun” new Xiaomi Play will hit the shelves in China this month on 24th of December. The announcement poster is shown below: 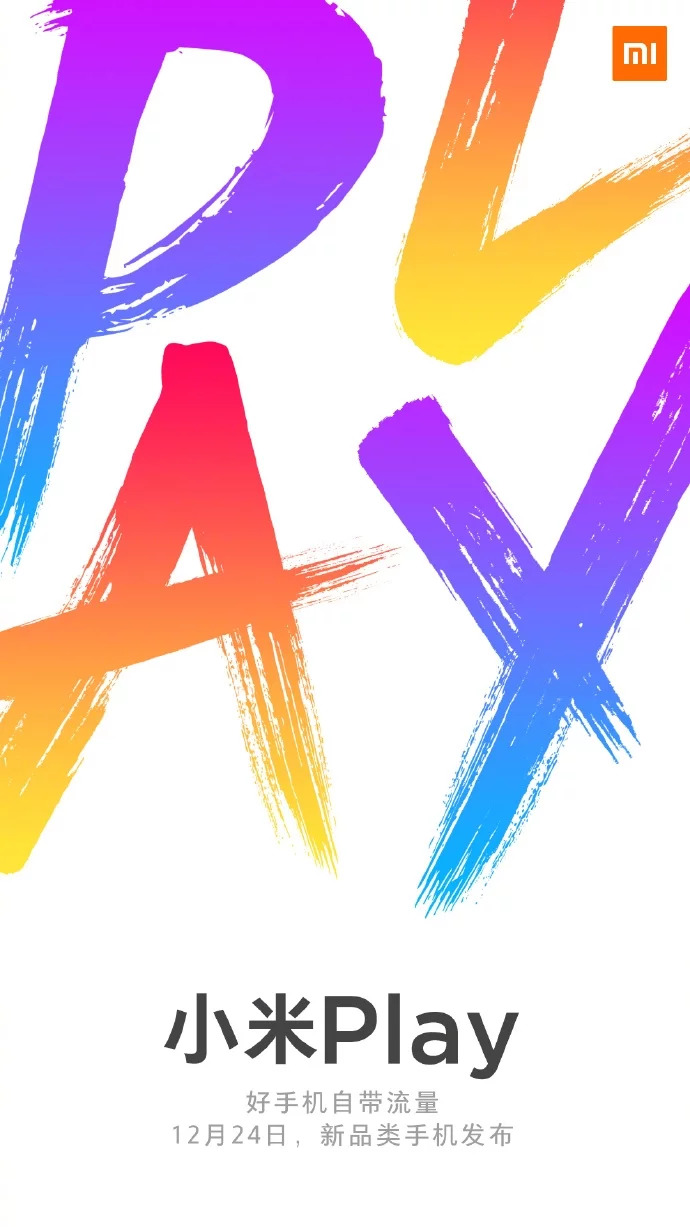 Xiaomi is known to maintain a wide and diverse smartphone portfolio, including budget-friendly smartphones as well as luxury flagships, and this portfolio is getting another addition to it – the Play series.

Do note that the upcoming Xiaomi Play will be the first smartphone in its series. For now, there’s not much known about the upcoming smartphone’s internals or other details, however, we can guess that the company is bringing some entertainment or gaming-related features along with phone, thanks to its ‘Play’ moniker.

Other market rumors say that Xiaomi Play will just be a rebranded Pocophone F1 for the Chinese market, but we can’t say for sure just yet. If you remember, Pocophone F1 was launched to compete with OnePlus, a well-known name in the international market which got really popular in the past due to its high-performance hardware and low price.

Pocophone F1 out-sold a number of smartphones, but it never made a proper appearance in China. The new Xiaomi Play just might be a Pocophone F1 in disguise, possibly with some design changes but similar high-end performance.

Xiaomi is known to launch separate China-exclusive versions of its smartphones, with different monikers and changes in software UI.

As for the Xiaomi Play, we’ll have to wait till the 24th of December to get some details, specifications, and pictures. Watch this space for more on Xiaomi Play.