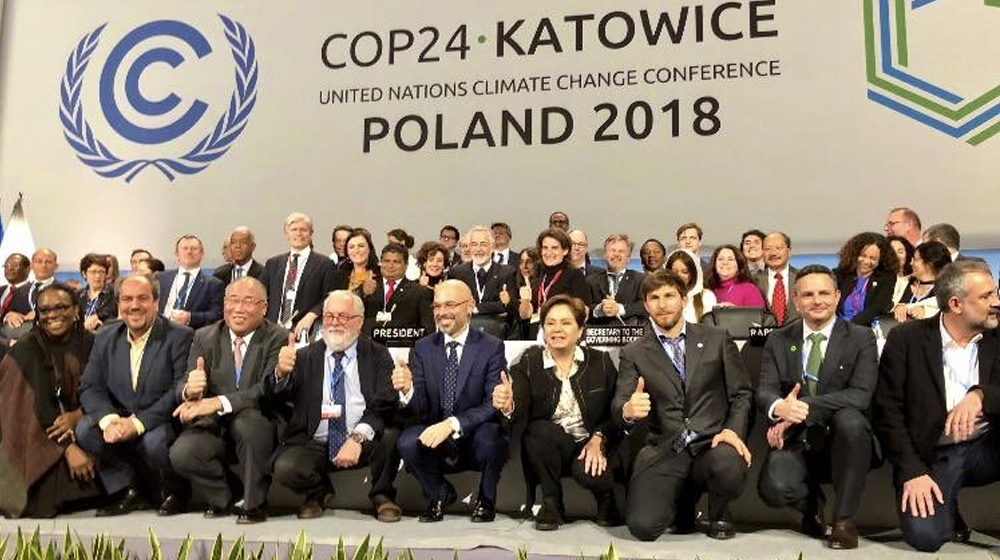 The United Nations Climate Change Conference 2018 has just ended with a pleasant beginning for Pakistan.

The country has been elected by acclamation as the Vice President and the Rapporteur of the Conference of Parties (COP) of the United Nations Framework Convention on Climate Change.

What is more interesting here is the size of Pakistan’s delegation that went to the COP24 this time. This year, Pakistan only sent eight members to the conference with a mere budget of Rs. 2 million.

This seems to be peanuts when compared to the previous 46 member delegation, sent by the previous government, which spent Rs. 25 million.

Despite the smaller size and lesser budget, the delegation proved to be more successful than hundreds of countries. This proves that size does determine the rate of success.

It needs to be noted here that last year was a little embarrassing for Pakistan, as our delegation could not give a single straightforward answer to the questions asked by the moderator.

Notably, the COP24 was being held in Katowice, Poland where Pakistan was one of the participants. It is one of the two countries from the Asia Pacific Group elected to the position.

Apart from the UN Climate Convention, Pakistan has secured seats in other bodies like the Executive Board of Clean Development Mechanism, Adaptation Committee, Standing Committee on Finance, Technology Executive Committee, and Consultative Group of Experts.

Nevertheless, Prime Minister Imran Khan’s austerity drive is in full swing and is believed to be coming to fruition already. The major concern that this focus on austerity may distract the present government from the real objectives has also been proven incorrect.