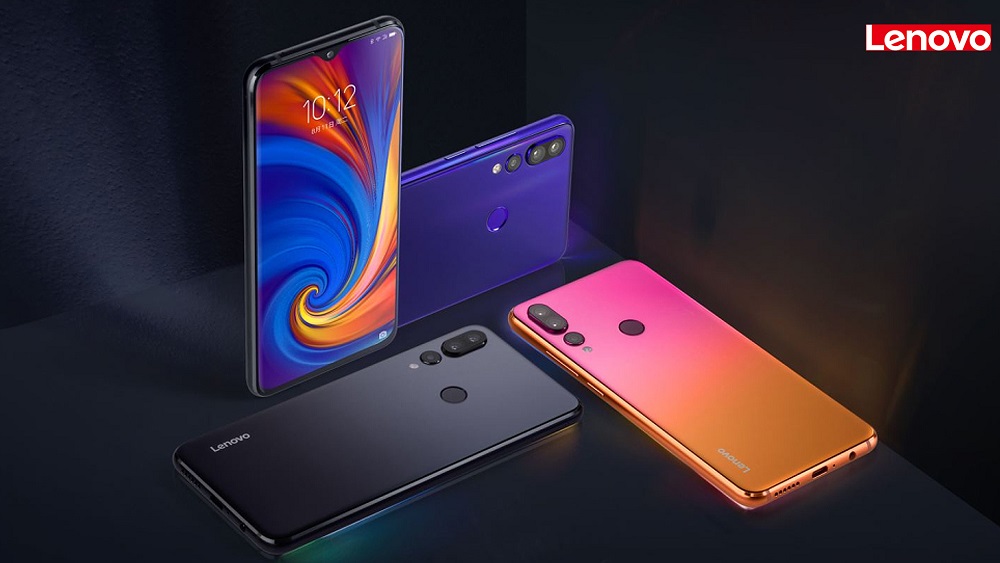 Triple-cam mid-ranger with pretty impressive specifications for the price.

Being a midrange device, the Z5s is much more affordable than the Z5 Pro 855. It’s more like a remake of the 6-month-old Z5 but with better internals and Lenovo’s first water drop notch design.

Other than that, it’s also the first phone from Lenovo to have a triple camera set up.

Lenovo has been sticking to a “conventional” dual-cam set up for quite some time now, so it should be interesting to see what the Chinese smartphone maker is bringing to the table with its own triple-cam iteration.

Keep reading to find out more. 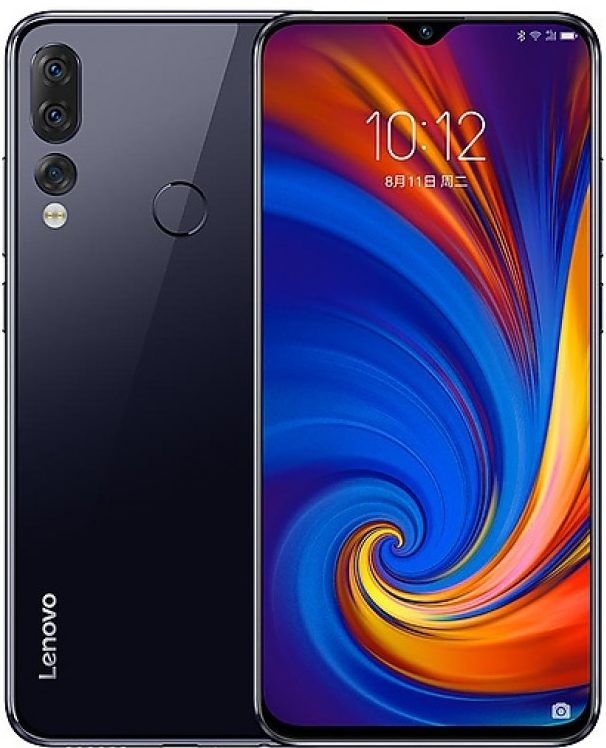 The Z5s comes with a number of changes as compared to its predecessor and sibling smartphones. In addition to significant internal performance improvements, the design has also been overhauled with a waterdrop notch on the front.

The notch, much like most phones launched by other Chinese brands, houses a single front selfie shooter. The screen-to-body ratio has also been improved this time, with a slimmer chin and trimmed bezels.

On the rear, the glassy body has a familiar triple camera set up, which looks fairly similar to Huawei’s P20 Pro.

Another change, as compared to the previous Lenovo Z5, is the Z5s’ new Snapdragon 710 chipset. It’s a fairly decent chipset, which promises nearly flagship performance in midrange devices for cheap. In addition, the chipset also features hardware-level machine learning, which is nice.

Internal storage comes in two sizes of either 128 GB and 64 GB, paired with either 4 GB or 6 GB RAM.

One of the main highlights is Lenovo’s first ever triple camera set up. The company’s iteration includes a 16 MP primary shooter – with wide angle aperture, an 8 MP telephoto lens with 2x optical zoom, and finally a conventional 5 MP depth sensor.

The third lens is merely used for an artificial background blur, so as to take better portrait-mode photos. The phone can also record 4K videos at 30 FPS.

The selfie shooter, however, is a single 16 MP unit with AI features and basic 1080p video recording.

The software is going to be the latest Android 9.0 Pie, with Lenovo’s ZUI 10 on top. 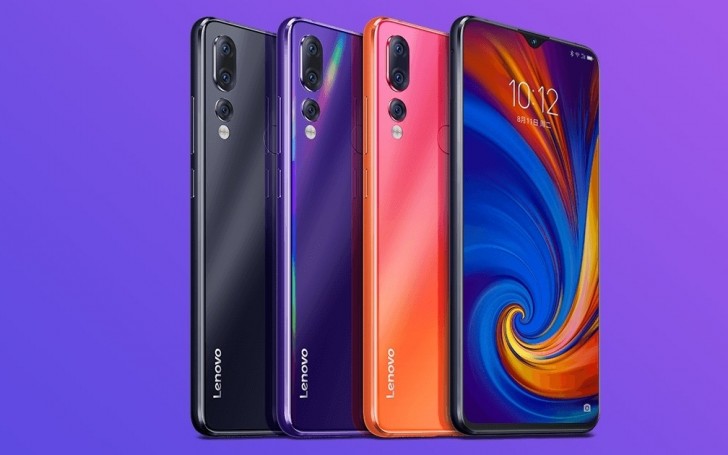 Pricing starts at CNY 1,398 for 4/64 GB. The base variant is only available in Starry Night Grey color, while the higher 6/64 GB variant can be purchased in all three colors.