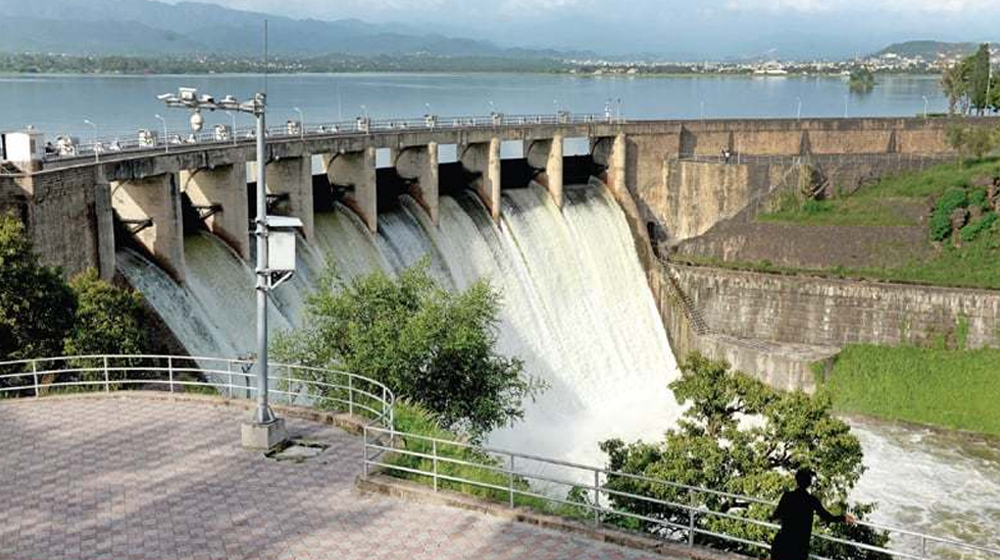 The Supreme Court has reportedly demanded an explanation from the Metropolitan Corporation Islamabad (MCI) on the delay in the installation of sewage treatment plants around the Rawal Dam tributaries.

The MCI had to install four sewage treatment plants on the tributaries of the dam upon the directions of the apex court in a suo motu case pertaining to the contamination of the dam.

As per the available sources, the SC has sought an explanation from the local government on its failure to start work on the project. The top court has also sought reports from the concerned directorates by December 20.

As per the details of the project, funds were to be provided by the Capital Development Authority (CDA), the Punjab government, and the capital administration. Moreover, the sewage treatment plants would have been installed at Lower Shahdara, Upper Shahdara, Bari Imam, and Simly Dam Road.

The SC took notice that Rawal Dam is receiving untreated sewage from unplanned localities in the catchment areas including the densely populated Bhara Kahu.

The untreated water entering the dam contaminates it, thus becoming a risk for the aquatic life and the residents of Rawalpindi and Islamabad whose water supply relies on the reservoir.

Both the MCI and Punjab government assured the meeting about their readiness to participate in the project and, in latter’s case, designate 35 percent share to the project.

According to a local newspaper, the Chief Metropolitan Officer Syed Najaf Iqbal said upon contact that there was no delay on part of the MCI. It was only that the funds were not being released.