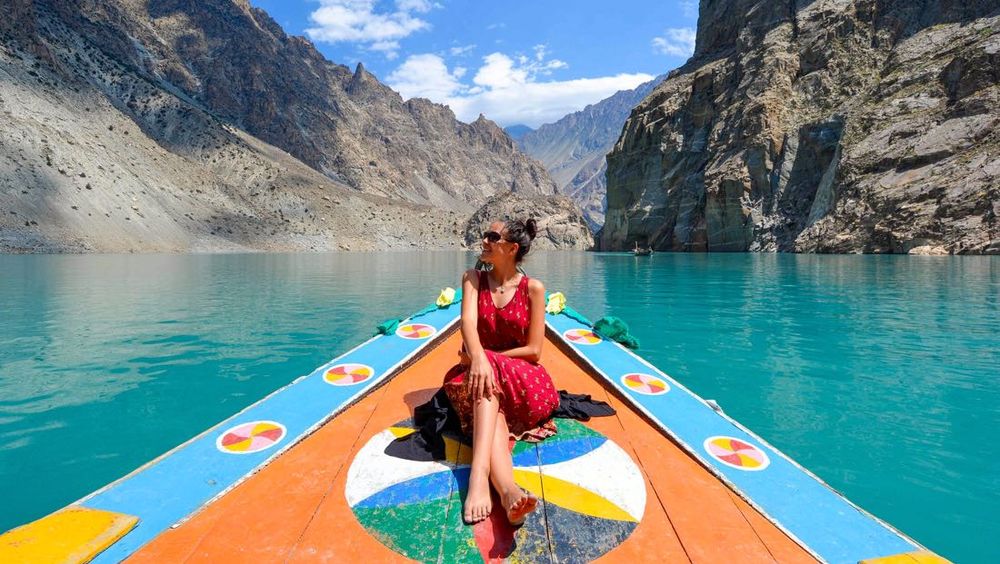 Amid the restoration of complete peace following a decade-long campaign against terrorism and some positive developments of late, Pakistan is eying a record number of tourists in the next summer.

The international community and foreign governments’ trust in Pakistan’s security situation is growing with each passing day.

This is evident from the British Airways’ announcement to resume its operations in Pakistan after a gap of 10 long years.

Before the British Airways’ announcement Portugal decided to drop all travel advisories against traveling to Pakistan.

These developments prompted Finance Minister Asad Umar to predict that the next summer will see a record number of tourists in Pakistan.

Asad Umar tweeted that since Portugal has dropped all the travel advisories and the British Airways is starting Pakistan flights, a record number of tourists are expected in the next summer.

“Victory against the terrorists bearing fruits to reduce the isolation of Pakistan,” the finance minister further added.

British Airways will resume flights to Pakistan next summer, the carrier announced Tuesday, in a major vote of confidence from a Western airline.

The British carrier, which halted services in 2008 after the deadly Marriott Hotel bombing in Islamabad, will return with three weekly flights from London’s Heathrow airport to the Pakistani capital.

BA had six weekly flights to the Pakistani capital before the Marriott attack which triggered a major drawdown by embassies and international agencies over safety concerns.

The carrier’s announcement was “a reflection of the great improvements in the security situation in Pakistan” in the years, said British High Commissioner to Pakistan Thomas Drew in a statement.

“We only fly somewhere when we know it’s safe to do so,” Robert Williams, BA’s head of sales for Asia, told a press conference in Islamabad.

BA said the route — which will be serviced by the Boeing 787 Dreamliner — is among four direct long-haul flights being introduced in 2019, along with Pittsburgh and Charleston in the US, and Osaka in Japan.