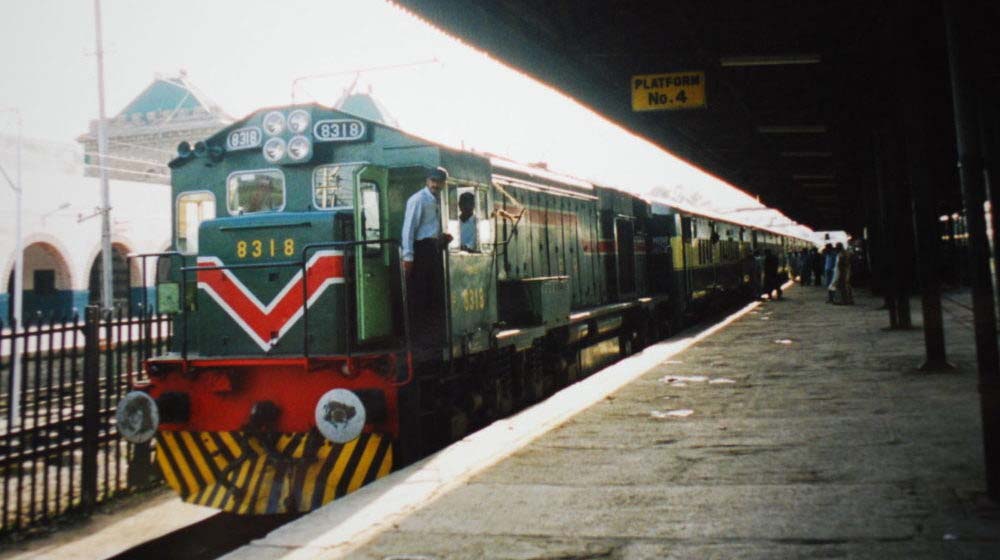 Pakistan Railways is going to upgrade its track from Karachi to Peshawar via Lahore in the next five years and it has plans to attract billions of dollars in investment for its 100-year-old infrastructure.

The PR track from Lahore to Peshawar via Rawalpindi will be dualized in the next five years.

Railways Minister Sheikh Rasheed Ahmed told Senate that the Main Line-I from Karachi to Peshawar via Lahore except Khanewal-Shor Kot-Faisalabad-Shahdara Section will be upgraded under China-Pakistan Economic Corridor (CPEC) project.

In a written reply to a question of Senator Bahramand Khan Tangi the minister said that 730 kilometers track of Pakistan Railways had been rehabilitated/partially rehabilitated through Complete Track Renewal, Sleeper Renewal and Rail Renewal under different PSDP Projects.

Pakistan Railways to Earn Rs11287.4 Million from Its Land Leased Out for Fuel Stations

The house was told that the PC-I for rehabilitation of track and bridges in Sukkur Division is being prepared.

He said on an average 77.10 percent tracks of Railways are over-age, while 86 percent of Railways bridges are more than 100 years old. However, all the bridges are safe for train operation due to regular and effective maintenance. The bridges are inspected annually by the department and minor repairs are carried out, he added.

Pakistan Railways to Earn Rs11287.4 Million from Its Land Leased Out for Fuel Stations

Regarding the vacant posts in the PR, the minister said that there are 23,748 posts of BS-01 to BS-22 in the department.

He said that an area of 15,025.44 acres has been leased out to different parties for various purpose (premium shops, stacking, agriculture, parking stands & petrol pumps) during last 10 years from January 2008 to December 2017.