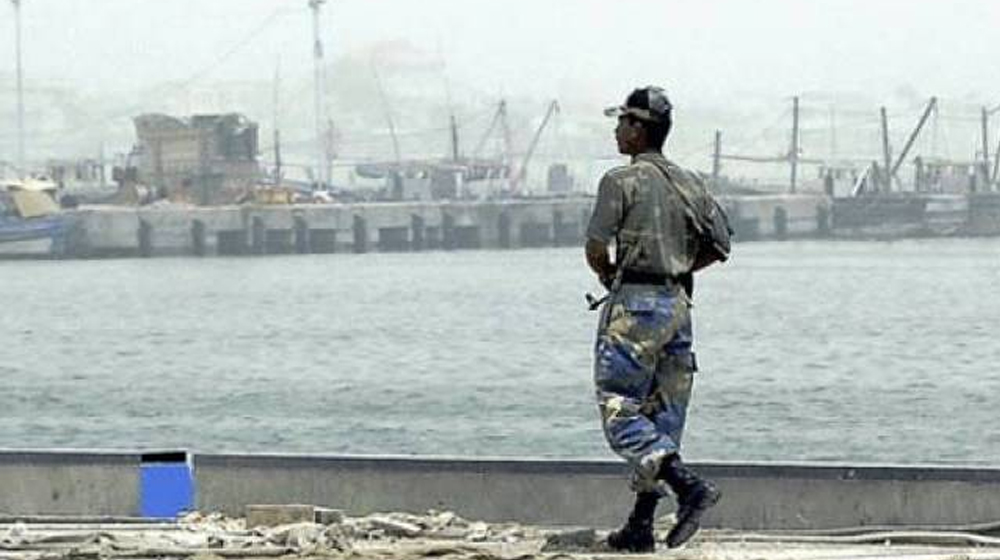 The Gilgit Baltistan government has received 50 motorcycles and 200 bulletproof jackets from China to ensure the security of the China-Pakistan Economic Corridor (CPEC) route in the region.

As per the details, the motorcycles and jackets are provided in accordance with an agreement signed between Xinjiang province of China and the GB administration.

The GB Inspector General of Police, Sanuallah Abbasi, gave the bulletproof jackets and the keys of motorcycles to the superintendents of police in a ceremony held on Thursday.

He told that the GB police will use these motorcycles for patrolling the CPEC route. Gilgit SSP Tanveerul Hassan said that GB police has received modern equipment for performing their duties efficiently.

The SSP said that the GB police will ensure the security of the Chinese personnel working on the CPEC projects and that of the corridor route in the region.

He assured that the Chinese citizens will be protected while moving about the corridor routes.

Pakistan has taken several steps to ensure the security of the corridor and the Chinese individuals working on the projects. Only last year, it deployed a 15,000 strong force for the security of Chinese workers.

Moreover, the government has termed the protection of Chinese citizens working in Pakistan as a top priority. The army chiefs of Pakistan have also assured China of full security on the CPEC routes.