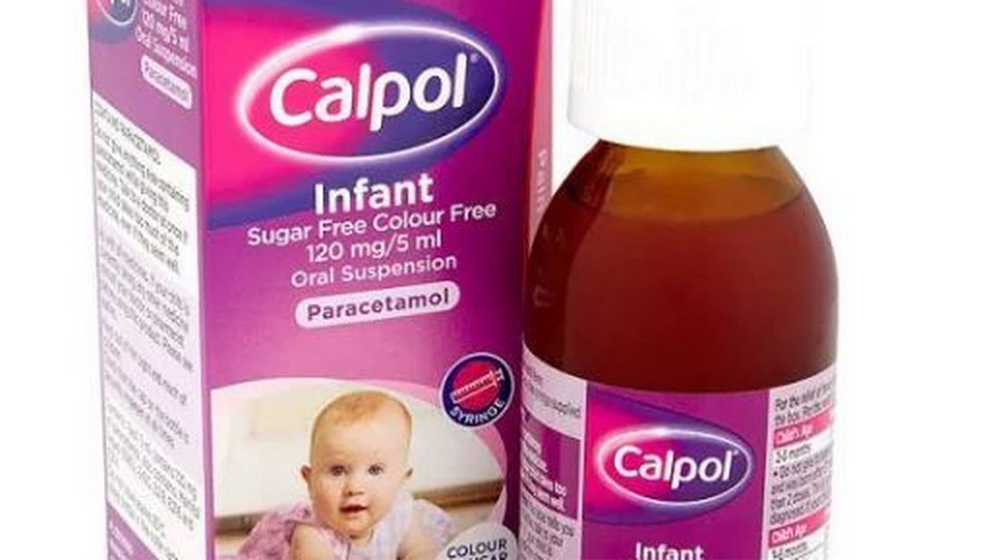 Calpol is one of the most common medicines given to children. Be it a fever or pain, Pakistani parents deem this medicine an answer to almost every child issue.

However, it is not safe at all. A doctor has termed it ‘the heroin of childhood’ while saying parents are offering it too keenly.

According to an estimate, the use of this paracetamol-based suspension has increased thrice than its use 40 years ago. Notably, Johnson & Johnson had introduced this medicine for kids 45 years ago.

TV doctor, Chris van Tulleken, opines that parents are giving their kids Calpol so frequently just because they have not been told what they should give kids for different ailments.

However, the medicine’s official website says it can be used to reduce fever. But usually, Calpol is the answer to almost every health-related issue a kid comes across.

Chris has interviewed his own doctor, Dr. Marlow, in this regard. Marlow said that children have almost got addicted to paracetamol, to Calpol.

“Not the drug itself, but the process. Some describe it as ‘the heroin of childhood’,” he says.

Dr. van Tulleken resented that the parents are misinformed regarding their children’s health. He said, “It makes me feel very angry. It’s not necessary in most of the instances they’re talking about. We need to get the facts out there.”

However, the manufacturer of the medication, Johnson & Johnson has refuted that the information they have provided is inadequate.

Experts at Edinburgh University maintain that paracetamol, which is the active ingredient of Calpol, can be detrimental to the liver if taken frequently and it also holds more side-effects related to emotions and immunity.