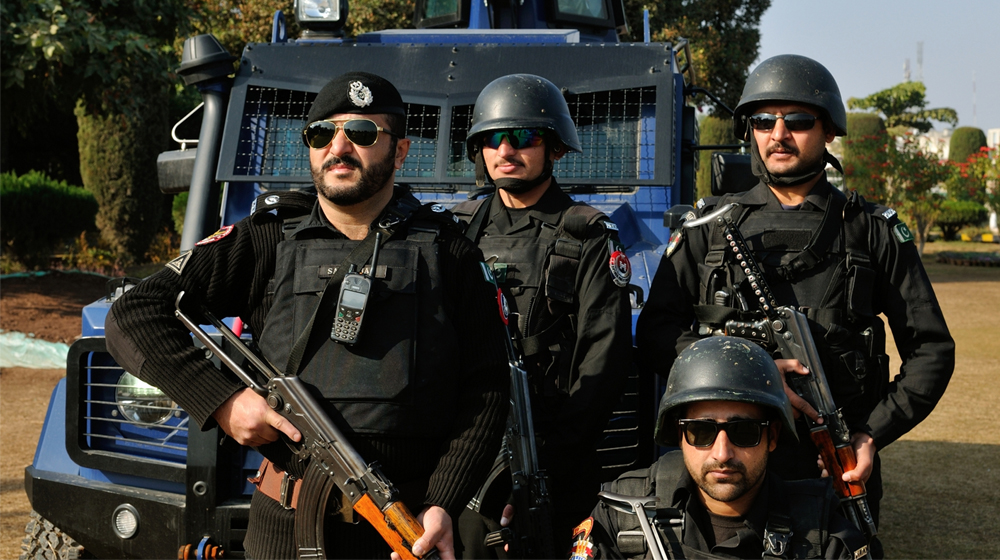 Khyber Pakhtunkhwa (KPK) government has decided to introduce 4G Helmets for its police as a step towards implementing E-Policing, the goal set out in the PTI government’s 100 days plan.

This 4G helmet is going to be the first ever in Pakistan and will be introduced first in Peshawar. With these helmets, the police force will be able to stay connected with the control room and the Central Police Office (CPO), whether they’re at the location of a possible incident or elsewhere.

As per the details, the new system has the capability to record the position of every on-duty police official. A local media channel made this revelation, claiming that a presentation was given on the system during a meeting in the CPO.

Nevertheless, the helmets will sport a camera with an audio and video system that will also be connected with the internet. Apart from the LTE camera, it will also come with night vision goggles and a Digital Mobile Radio (DMR).

The department has not announced any date as to when it will become a part of the command and control structure.

It needs to be noted here that the KP government has been trying to digitalize its various departments, especially the police. Only recently, the Peshawar Police launched an app called Peshawar Police App to ensure better communication with the citizens.

If everything works out seamlessly, the new system that is paperless, quicker, and more efficient is going to transform the police department of KP.