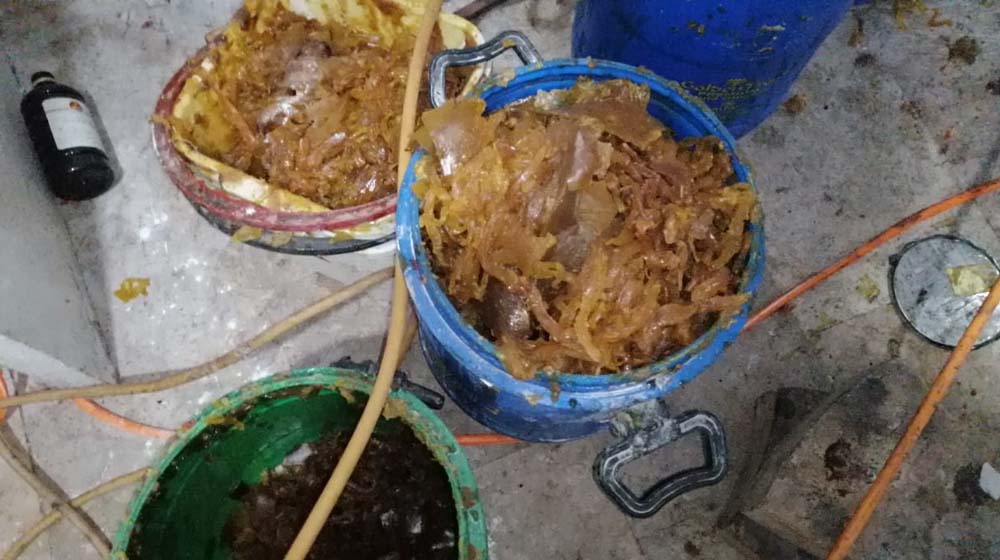 Sindh Food Authority (SFA) has sealed a food factory, three restaurants and a bakery in different areas of Karachi for poor hygiene conditions, and using substandard and hazardous ingredients for producing food items.

The SFA teams conducted raids on eateries, food processing units and baking plants to inspect the units’ compliance with hygiene and quality standards and regulations.

The raids were conducted in Nagan Chowrangi, Khokhrapar and Malir areas. 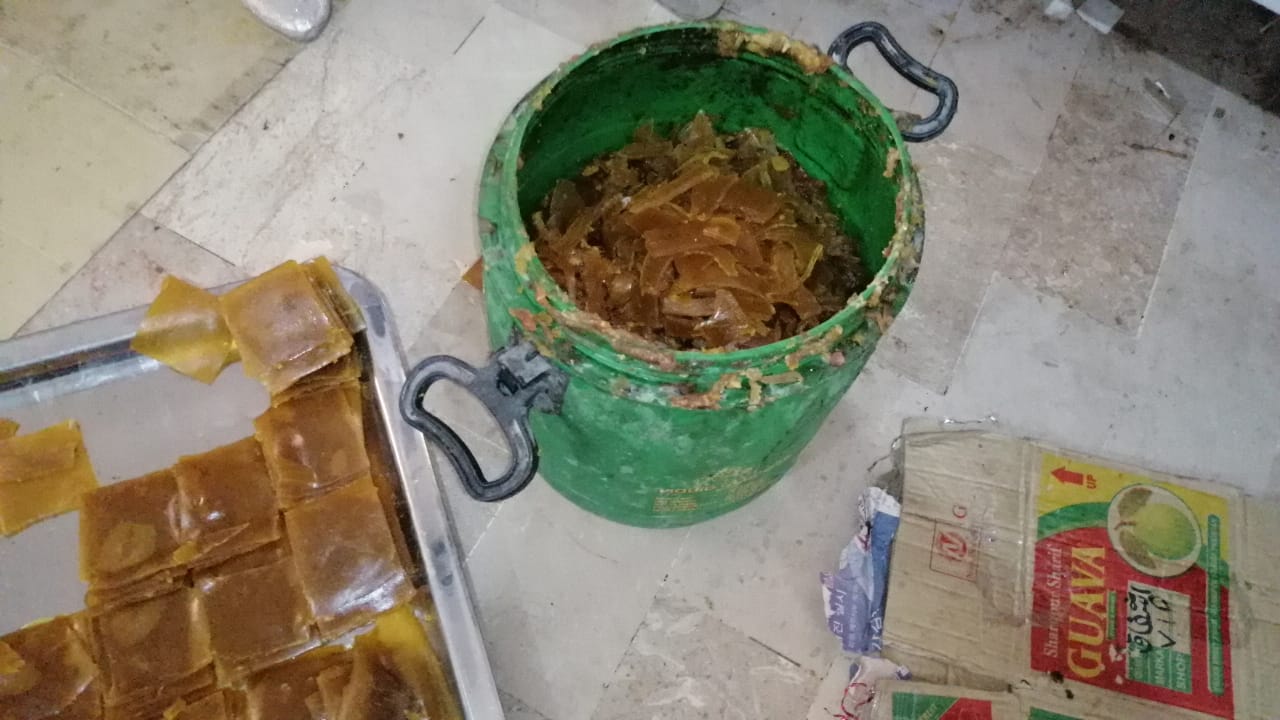 The Authority’s team found the kitchen of the sealed restaurants in very filthy condition. Most of the food ingredients were substandard and expired.

The foods were stored in chemical containers and fungus was also found in the items. 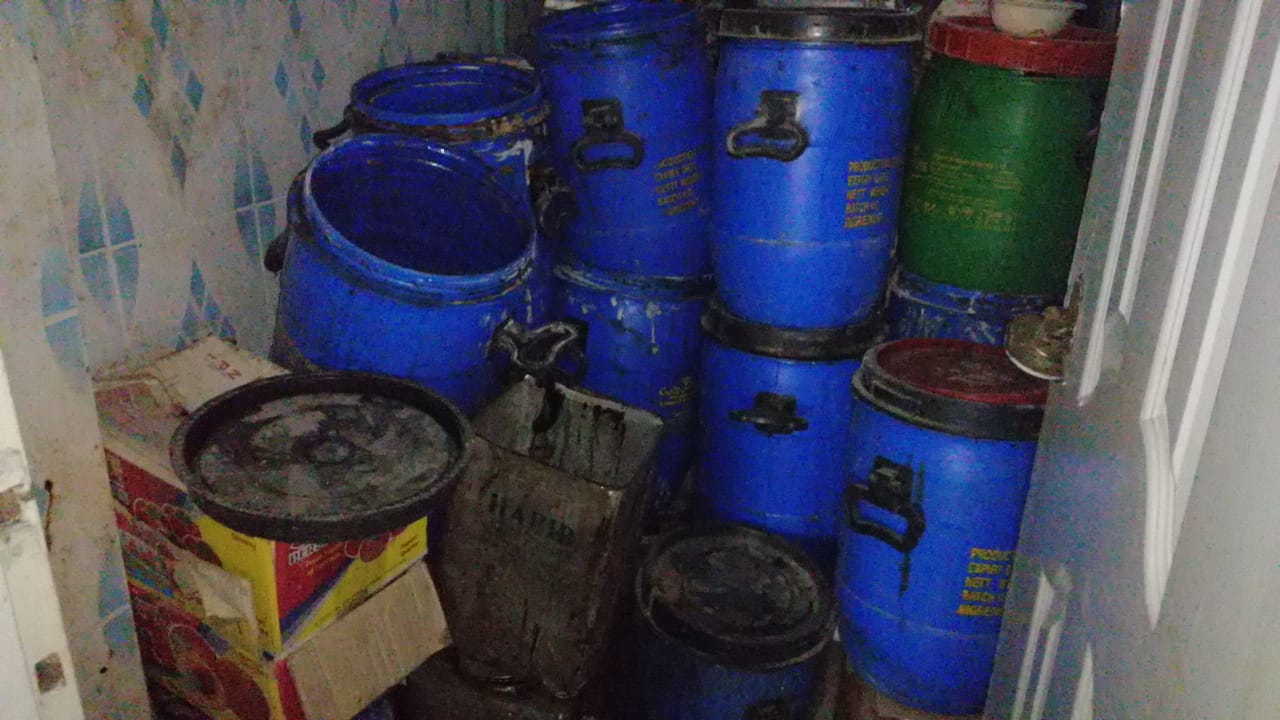 The restaurants were caught with rotten meat, mutton and chicken stored in out of order deep freezers.

The team confiscated the rotten meat. The meat was destroyed after samples were taken for chemical examination.

A bakery located at Nagan Chowrangi was also sealed for using textile-grade color and chemicals in baked items. During the inspection, the SFA team found substandard raw materials in the bakery store.

Another team of SFA raided an illegal food factory located in Khokhrapar area. It emerged that the factory had not acquired a license from any authority and was operational in a residential area. 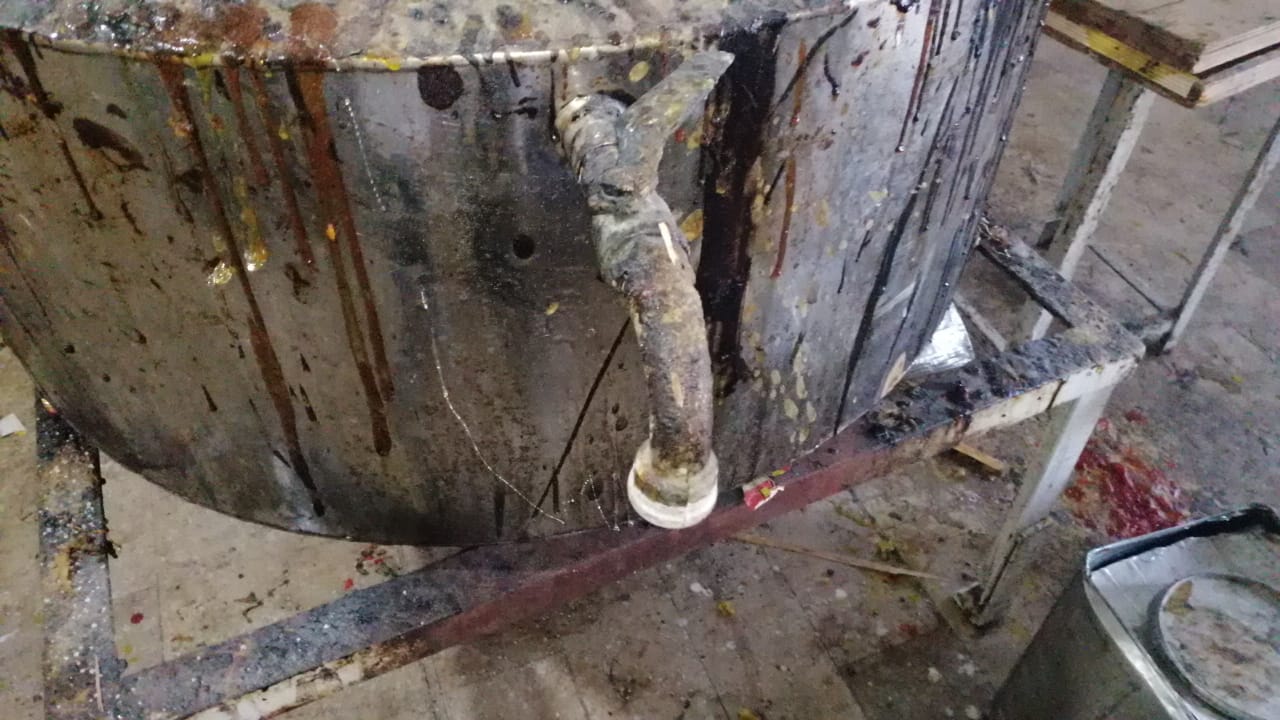 The illegal food factory was manufacturing ketchup, sauce, candy and pickles from substandard materials in an unhygienic condition.

The ketchup was being prepared through flavors instead of tomatoes and packed in colored packing to sell to hotels.

Textile-grade color was being used in the candy and sauce. Other ingredients used in the process were also found to be of very low grade. The team sealed the factory and took a sample of the items for chemical examination.