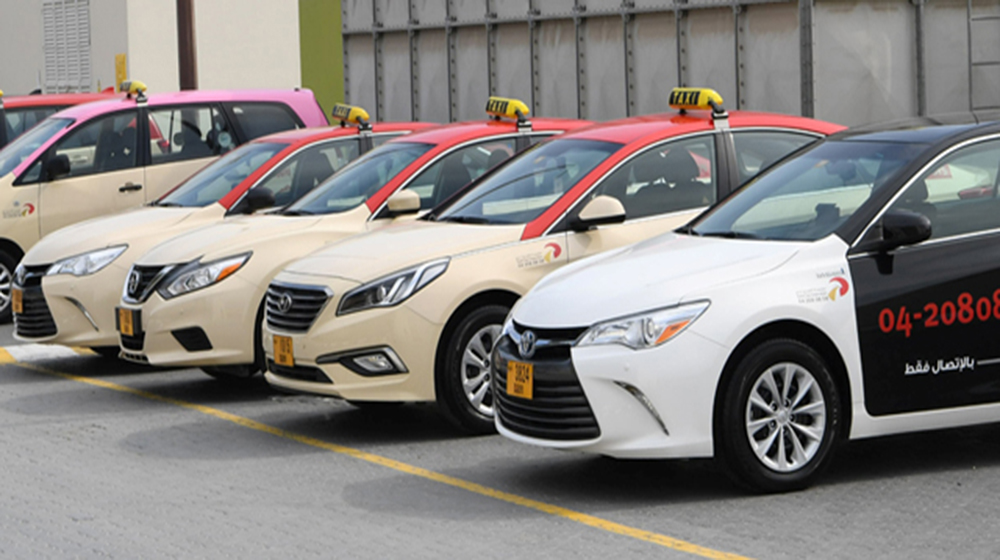 With the ongoing demands of cab services all around the world, Dubai’s transport regulator is going to launch a new cab service in collaboration with Careem.

The new launch is a first of its kind initiative that has taken place between a state transport authority and a private ride-hailing service. While ride-hailing services have been extremely popular all around the world, they have had unstable associations with the governments.

According to The Emirate’s Roads and Transport Authority (RTA), it’s the very first time that a deal like this has been processed.

Careem spokesperson claimed that almost 11,000 cabs will be managed by the company. 51% will be owned by RTA and 49% will be under Careem. The cab service will increase to other forms of transportation as well including buses and other vehicles.

RTA report says that Careem has been selected after receiving bids from the five top global private cab services including Uber.

There is a well-organized limousine service in Dubai that is operated by Uber and Careem on a massive level.
In April 2019, the new company will officially be operational which will benefit the local taxi drivers.

People will also be able to book taxis through an app and will enjoy a cost-effective ride with proper facilitation and management provided by Careem.