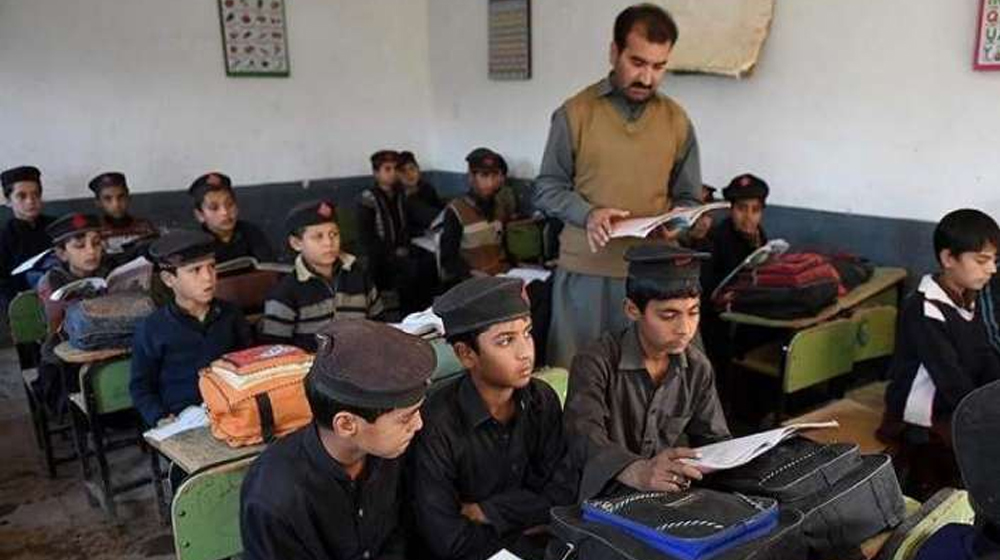 The Punjab Education Department has sought help from the Police’s Special Branch to prepare the lists of government schoolteachers who have been working for private academies or running one themselves.

According to the sources available, the District Education Authority received multiple reports that public school teachers have been working at private academic and helping academy students instead of all students in the annual examinations.

Moreover, there are also reports that government teachers are running private schools to make more money.

An official from the authority said that the schoolteachers should pay attention to the students in schools. He said that the results of many schools in the previous examination have not been good.

He told that the education department has asked to make a list of teachers engaged in the said activities. The authority has started compiling the list while taking help from the Special Branch.

According to Punjab Teachers’ Association district president Raja Shahid, teachers’ salaries are too less to make ends meet. He added that the teachers have to do additional work designated by the government like polio campaigns, election duties, and other likewise services.

“Personally, I am not in favor of working in private academies, but there are some teachers who need an additional income to run the kitchen for their big families and other necessary things, such as their children’s higher education fees,” he said.