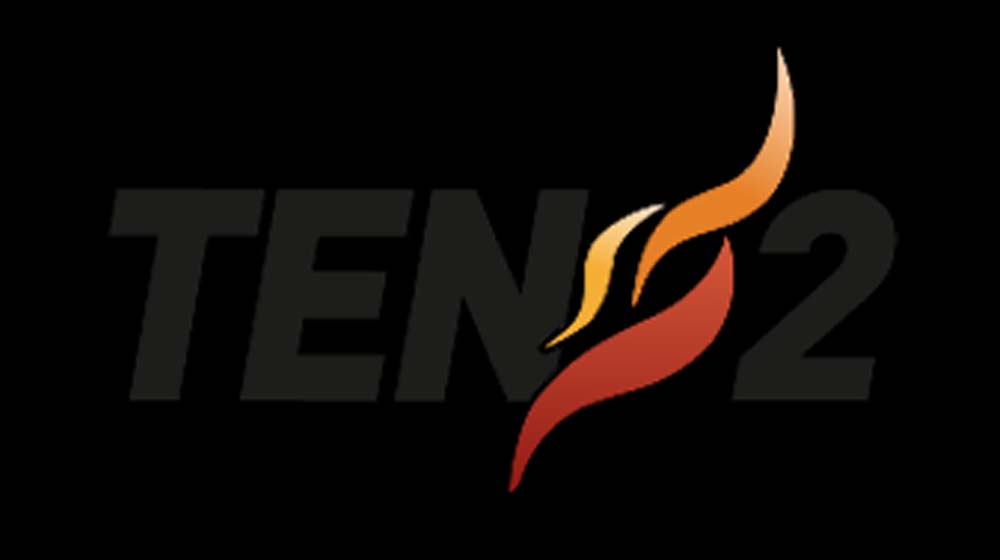 Here comes good news for sports, especially football enthusiasts of the country, as the Ten Sports 2 is going to be launched in the country very soon.

The decision was taken at a meeting held at PEMRA headquarters in Islamabad. The meeting was presided over by Chairman Pemra Muhammad Saleem Baig.

The Landing Right Permission to Tower Sports (Pvt) Ltd has been given under the sports category.

Besides this, the channel also offers commentaries of well-known and experienced Football panelists, who share their insights on the upcoming live matches, football updates on the channel on its show “Countdown 2 kick off”.

TEN Sports is a part of Sony Television Network.