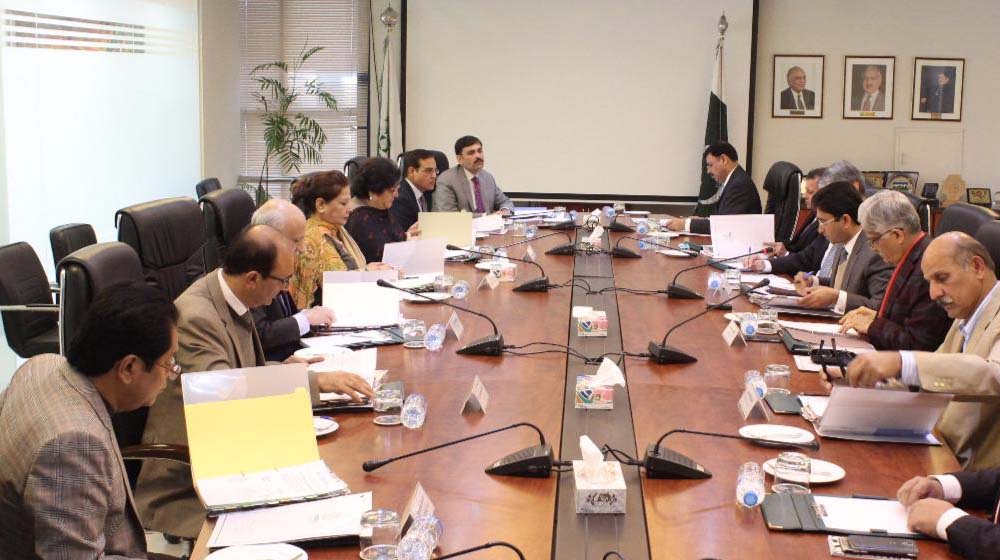 The 146th meeting of the PEMRA Authority was held with Chairman Saleem Baig in the chair in Islamabad. The authority after through deliberation approved the process of licensing of new satellite TV channels.

The authority in its meeting also determined the numbers of licenses to be issued and their genre in light of the LHC’s decision.

The meeting also approved amendments to PEMRA Television Broadcast Station Operations 2012 and in regulations regarding Security Clearance of Directors/Licensees of Satellite TV channels.

The request of Virtual University for the renewal of the Non-Commercial Satellite TV Licenses, VTV-I and VTV-II in the specialized subject category was also approved subject to a revised fee.

Rating Firms to Register with PEMRA

The authority members welcomed Secretary Information and Broadcasting as an authority member in the pursuance of the amendment to the Ordinance as a representative of the Federal Government.