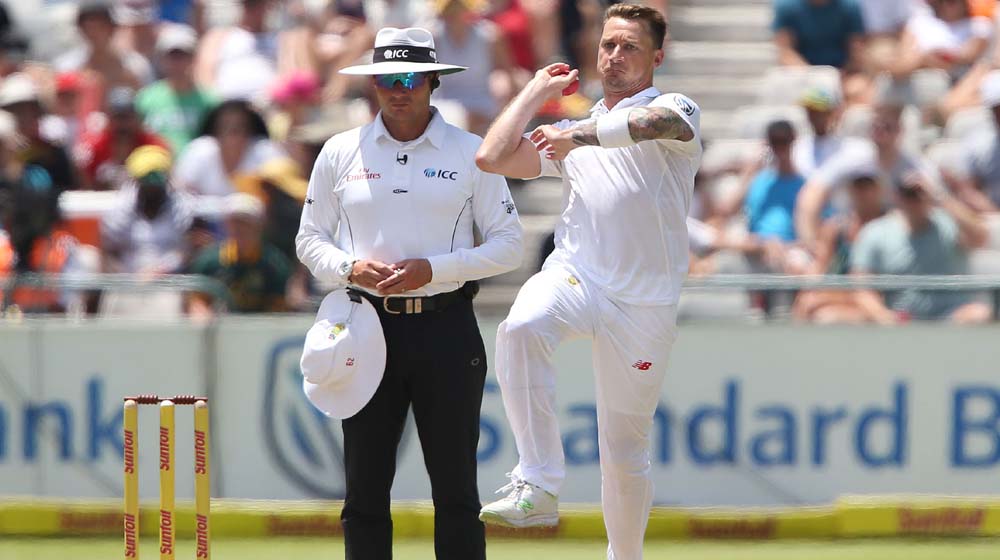 South Africa is all set to take on Green Shirts today in the first of the three Test matches series.

The Proteas are looking to climb on the ICC Test Team rankings with a victory over Pakistan in the series.

The scenario in the Test rankings is interestingly poised with top-ranked India currently playing in Australia, New Zealand engaged in a series against Sri Lanka and now the Proteas are going to face Pakistan on a Boxing Day opening to their three Tests against Pakistan.

All the three series will have an impact on the top five test ranking.

Currently placed third, South Africa have a chance to leapfrog England to second place but also face the danger of being overtaken by their rivals Pakistan and slipping to sixth place.

South Africa are two points behind England and a 2-0 win will take them to 108 points and above England on decimal points.

A 3-0 win will carry South Africa to 110 points, and to within one point of India, should India lose the remaining two matches to Australia.