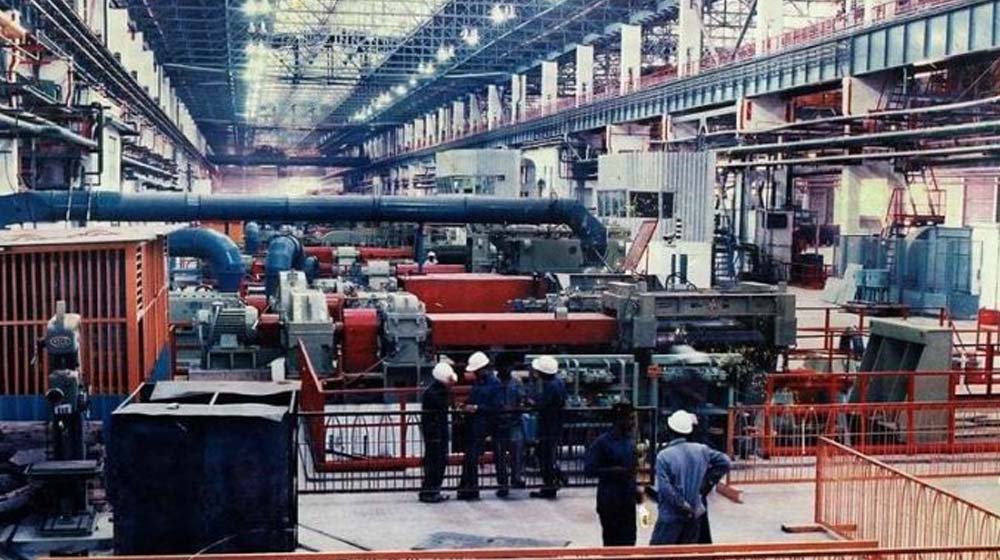 Federal Government in its today’s Cabinet Meeting has approved to pay off all the dues of Pakistan Steel Mills’ (PSM) employees.

The federal cabinet met in Islamabad with Prime Minister Imran Khan in the chair.

During the meeting, the cabinet gave the approval to pay off all outstanding dues of PSM employees including salary, pension and provident fund, gratuity and payroll dues to families of deceased employees.

Federal Minister for Information announced the decisions taken in the cabinet’s meeting at a press conference.

The PSM was closed in June 2015 after Sui Southern Gas Company discontinued the supply of gas to the largest steel manufacturing plant in the country after its failure to pay outstanding dues of the gas utility.

Since then PSM is non-operational and thousands of its employees are getting salaries without any work.

Recently, the National Accountability Bureau (NAB) closed an investigation into the curtailment of natural gas supply to the Mills in 2015 that led to the closure of the country’s largest industrial unit.

The inquiry was ordered on a reference moved in December last year by the then-chairman of the National Assembly’s standing committee on industries and production, Asad Umar, who is currently holding the portfolio of finance.

The reference had sought an investigation into why the gas supply was cut to the mill, forcing it to shut down, and why no intervention was made by the Pakistan Muslim League-Nawaz government when both the PSM and the gas utility, Sui Southern Gas Company, were owned by the government.