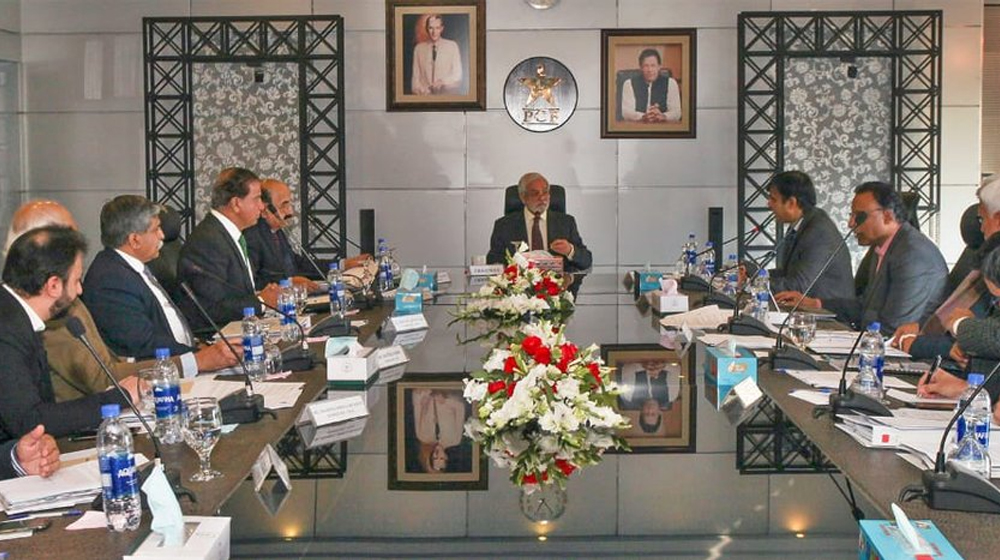 The Board of Governors (BOG) has expressed resentment over Pakistan Cricket Board’s decision to release the details of former Chairman Najam Sethi’s expenditures on the PCB website.

A few days ago, the BOG pointed out that people will point fingers at them as well since they were the ones who approved Sethi’s Pakistan Super League (PSL) allowance.

One of the members raised this question and demanded why PCB had released details of the alleged approved PSL allowance valuing over Rs.10.5 million.

He said that the PCB had embarrassed the governors as well.

According to the available sources, they also criticized PCB for sending a harsh answer to the former chairman’s legal notice. According to them, doing so will give rise to a new debate.

Moreover, the BOGs expressed displeasure over sharing their own expenditure details on the PCB website as well. Notably, the same meeting gave a go-ahead on the proposed changes relating to domestic cricket.

It is pertinent to mention here that a few weeks ago, the PCB website had put up the details of the former chairman’s expenditures titled “Chairman PCB Expense & Benefits 2014-2018” to which Sethi had served a legal notice to the PCB, demanding an apology for issuing distorted facts and figures.