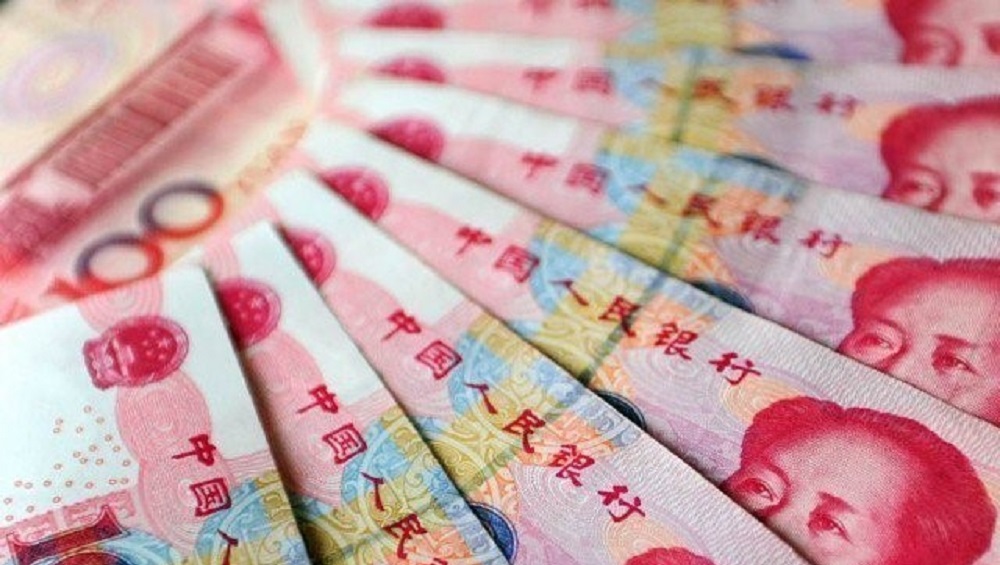 Pakistan has approved the launching of Panda Bond in Chinese-denominated Yuan currency.

The federal cabinet approved a strategy to issue ‘Panda bonds’ in Chinese markets so that it can raise foreign exchange from global markets.

The cabinet approved the decision during its recent meeting, which was presided over by Prime Minister Imran Khan.

The Finance Ministry did not seek the cabinet’s nod for the size of the bond at this stage. However, it is expected that the possible transaction size will be equivalent to $500 million in two different tranches. This is being done so that Pakistan can finance its yawning trade deficit with Beijing.

At least one tranche is expected during the current fiscal year.

He further said that Panda Bond’s approval by the cabinet is a part of this strategy, adding this is a well-thought-out decision after several rounds of discussions with Chinese banks, investment groups, regulatory authorities in China and stock exchange and traditional financial advisers.

These bonds will help the government diversify investor base of capital market issuance and provide a source of raising Renminbi.

The size, tenor and pricing would be determined on the market response at the time of issuance.

He further said that the bonds will be issued in several rounds. A good response is expected considering the interest shown by Chinese banks and investment groups.

According to various sources, the government decided to go ahead with RMB-based Panda Bond so that it can use this tool to repay Chinese loans as well as for financing the trade deficit.

China’s bond market is the third largest in the world (behind the United States and Japan) and has an estimated market size of $11.8 trillion.