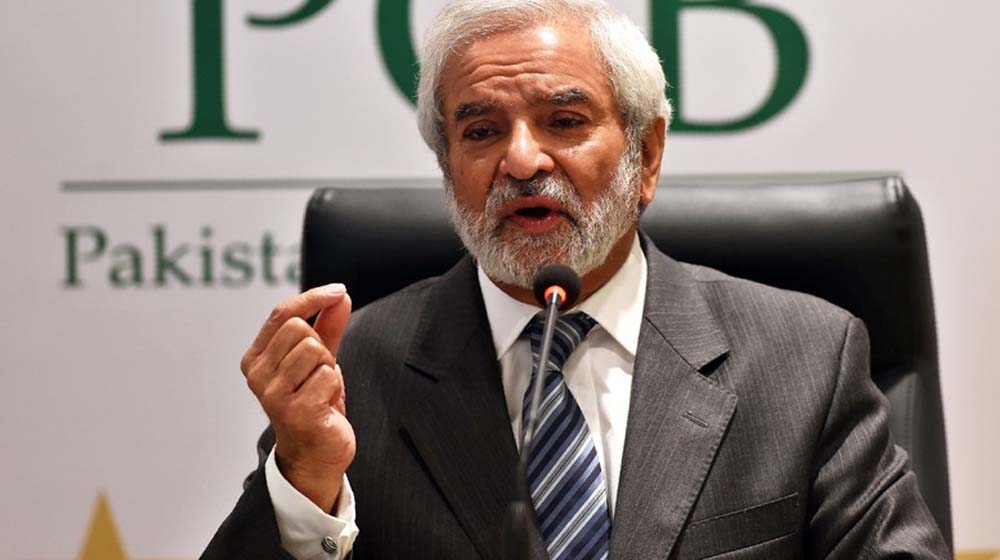 On the eve of New Year, the chairman of Pakistan Cricket Board (PCB), Ehsan Mani, has some good news to share with Pakistani cricket fans and enthusiasts.

Following the meetings, Mani is optimistic about the prospects of South Africa’s visit to Pakistan.

According to local media, the PCB chief said the CSA may soon send their senior, junior or women’s sides to Pakistan.

“I reiterated that Pakistan is a safe country to come and play cricket and the security situation in the country has drastically improved,” said Mani, according to a news report.

“We had talks about South Africa sending their senior, junior or women’s team to Pakistan in the near future.”

“CSA will review ICC’s report about the security situation in Pakistan while also sending their own security experts to Pakistan for the same purpose, the PCB chief was quoted as saying.