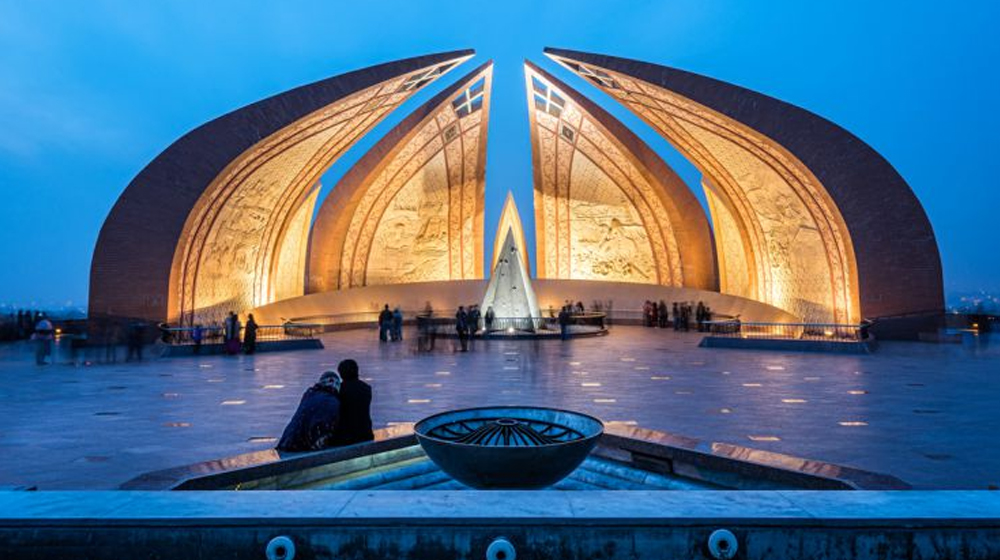 Pakistan has been ranked as the 13th least prosperous country from 149 nations on the Legatum Prosperity Index 2018.

With an overall rank of 136, Pakistan ranks 23rd out of 24 countries in the Asia-Pacific region. Moreover, the country could not improve on the Index since 2017. As for the ranking, Legatum Prosperity Index ranks all countries annually.

The 2018 ranking shows that Pakistan’s strongest pillar is governance. It performed well in political participation both regionally and internationally. This is the only positive change as the country’s governance has moved up seven places since 2017.

The score for natural environment has reduced by eight points in the past five years.

As for economic quality, the country ranks 56. The improvements considered here include economic inclusiveness, labor force engagement, and standard of living.

There has been a marginal improvement in education and health as compared to 2017. However, the country still ranks at 124 and 122 on these categories in the index.

As for safety and security, the score has declined since 2017, but the Index recognized the improvements in personal freedom and social capital.