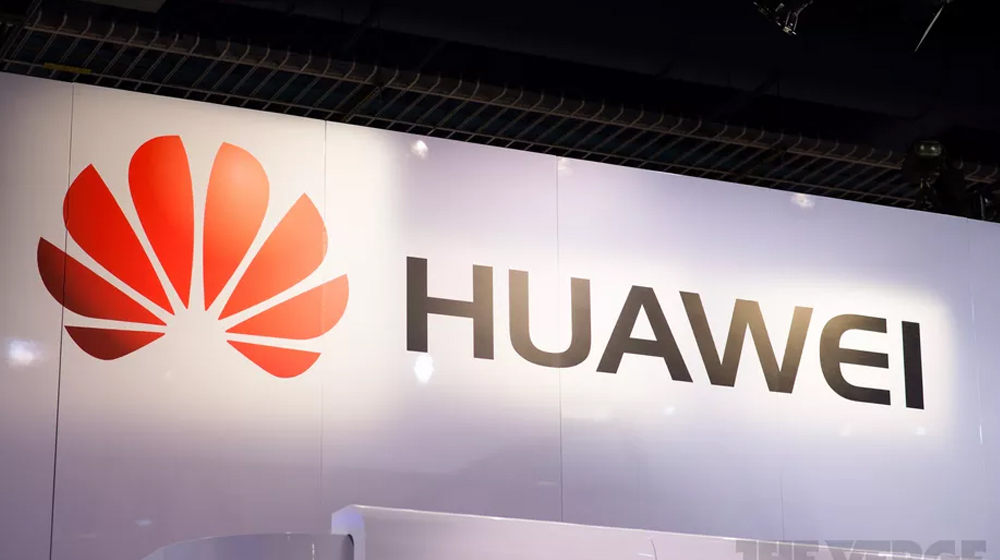 Wishing a happy new year with an iPhone sure has consequences. Recently Huawei got no shortage of flak for tweeting out a “Happy #2019” using an iPhone. The company is rivals with the American phone maker and has reportedly punished the employees involved in the incident.

The tweet had a small “via Twitter for iPhone” written in the bottom right corner, which got no shortage of shares on the social media platform.

Irony: Huawei Used an iPhone to Wish Its Customers a Happy New Year

Even though the tweet was quickly deleted by Huawei, screenshots of the tweet were taken by various people and rapidly spread online. Notably, tech YouTuber MKBHD also shared a screenshot which eventually went viral on Twitter.

According to Reuters, an internal memo sent by Huawei by corporate senior-vice president Chen Lifang says that this mistake has “caused damage to the Huawei brand.”

This whole problem occurred because of Sapient, a company which Huawei uses for maintaining its social media pages and accounts. It ran into “VPN Problems” and had to use an iPhone with a Roaming SIM to send out the tweet.

Twitter is banned in China, which is why the company needed a VPN to send out the tweet in the first place.

These sort of incidents often happen with other companies as well. Samsung’s Russian brand ambassador was sued by the South Korean company recently for using an iPhone publicly. Other companies also punish their employees for making similar mistakes so Huawei is definitely not the only company to face this issue.