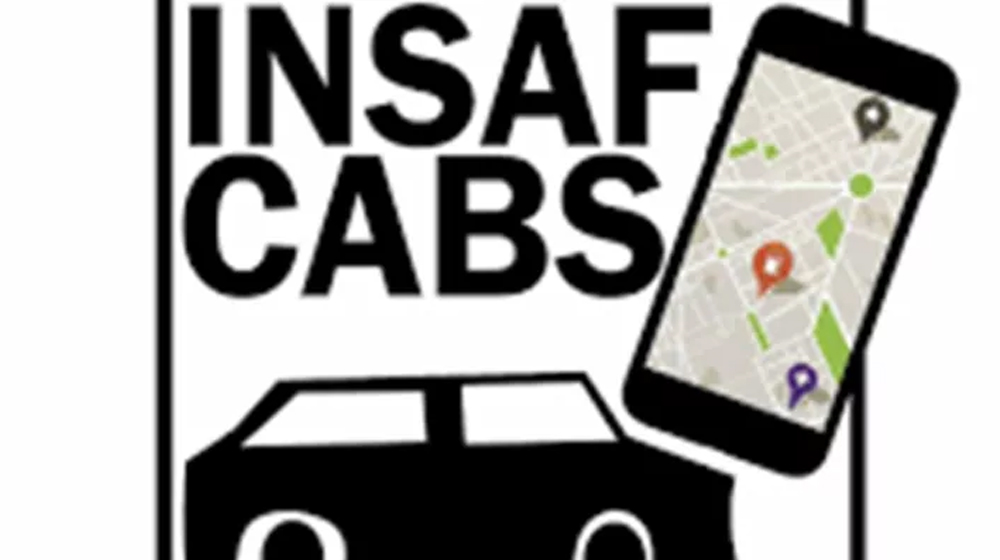 Khyber Pakhtunkhwa (KP) Health Department has decided to launch Insaf Emergency Cab Service in the province to pick up patients in an emergency from their doorsteps.

The idea came up in a meeting chaired by Health Minister Dr. Hisham Inamullah Khan, as per an official statement. During the meeting, they planned to start an Insaf Emergency Cab Service at district and tehsil headquarter hospitals, basic health units, and rural health centers.

These cars will prove to be effective in transporting emergency patients from their homes to the hospitals, given there are no dedicated ambulances for the purpose. In this way, the quick health services will be accessible to the general public.

The provincial health minister directed the concerned authorities to make all necessary arrangements in this regard. Insaf Emergency Cab Service will help the poor patients in far-flung areas of the province, especially those in the merged districts to reach hospitals in time.

He further asserted that the government will take strict action against those who remain negligent in performing their duties. The minister vowed to follow the reward and punishment system to put everything in the right direction.

The meeting was apprised that cabs for the service will be provided by the provincial health department.