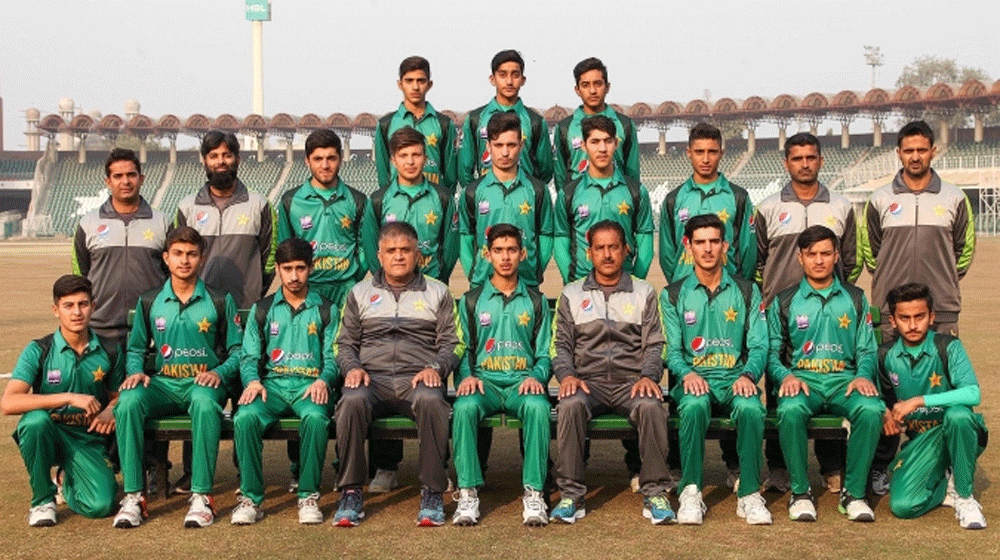 Tribal area’s teenage sensation, Farhad Khan, is the youngest member of Pakistan’s 15-man U-16 squad that departed for UAE yesterday to play a five-match ODI series against Australia U-16.

The young Kangaroos will take on Pakistan in five One-Dayers and a one-off T20 in the Dubai’s ICC Academy from January 9th to 20th.

According to PCB’s press release, the series will start with the first 50-over match on Wednesday, 9 January, and concludes with the only T20 game on Sunday, 20 January.

This is Australia’s return tour after Pakistan’s U-16 side had visited Melbourne in April 2018 for as many games. Australia had won the five-match series 3-2, while Pakistan had clinched the one-off T20 match by seven wickets.

With Pakistan’s squad having a strong batting lineup, good all-rounders and a talented bowling brigade, it will still look forward toward the youngest Farhad to shine. The boy from FATA is just 13 years and 293 days of age and already eager to perform his way into the limelight.

Given below is the tour schedule: