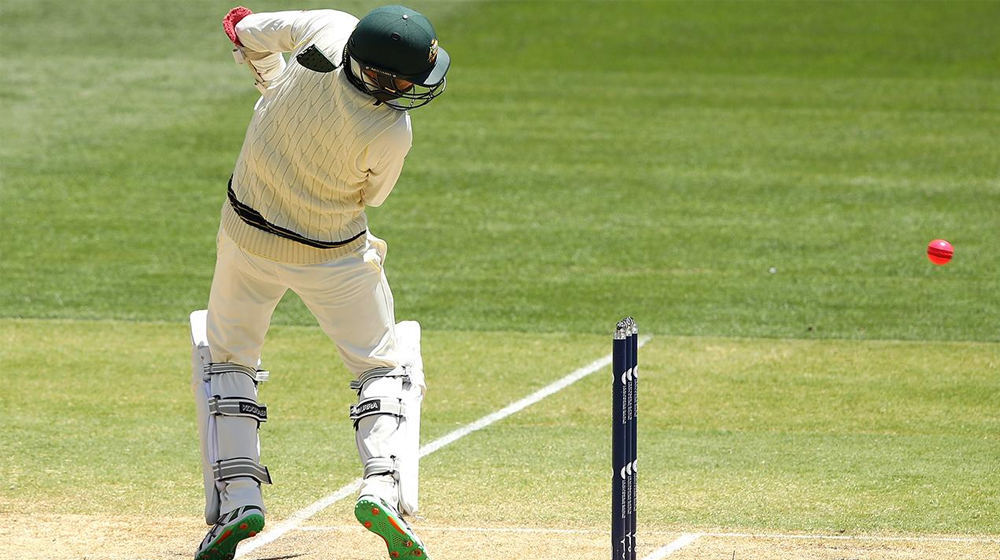 Pakistan has never been short on producing quality bowlers and there’s someone who’s again caught the media’s attention, and he’s the 15-year-old Nasim Shah.

Nasim Shah, who belongs to Peshawar, is a right-arm fast bowler whose has a rather unique bowling action. Not only is Nasim able to generate sheer pace but also finds the right length to trouble the batsmen.

The youngster was a part of 2016’s Pepsi U-16 team from Peshawar. Nasim currently represents Zarai Taraqiati Bank Limited in Grade-2 Cricket in Pakistan. This is a remarkable feat especially considering his age.

Here is a video of Nasim delivering some lethal deliveries, which often include the jaw breaking bouncers which seem to be effortlessly bowled.

[TALENT SPOTTED] – Visuals of 15yo fast-bowler ‘Nasim Shah’ of Peshawar with some sheer bouncers.? Played Pepsi U16 in 2016 from Pesh & now associated with ZTBL in Grade-2.? #PCB #cricket pic.twitter.com/AiVFKrQeSp

Nasim showcased his skills against Australia’s U-16 team as well when Pakistan played them last year. Nasim was the standout performer after he took 3 for 22 and 3 for 29 against them in Dubai.

This is the third time a video of a bowler has gone viral. Previously, Hasan Akhtar, a 6-year-old boy, impressed everyone including Wasim Akram with his line and length. Wasim later met Hasan and gave him tips on how to improve his bowling and become a masterclass such as himself.

The other 6-year old belonged Quetta and took the internet by storm with his leg-break deliveries. He was appreciated by Shane Warne himself after he quoted the video of Eli Mikal Khan and said that his bowling looked fantastic.

There is no doubt that Pakistan is not short of talent and it is a fortune which the country must protect and groom for the future.