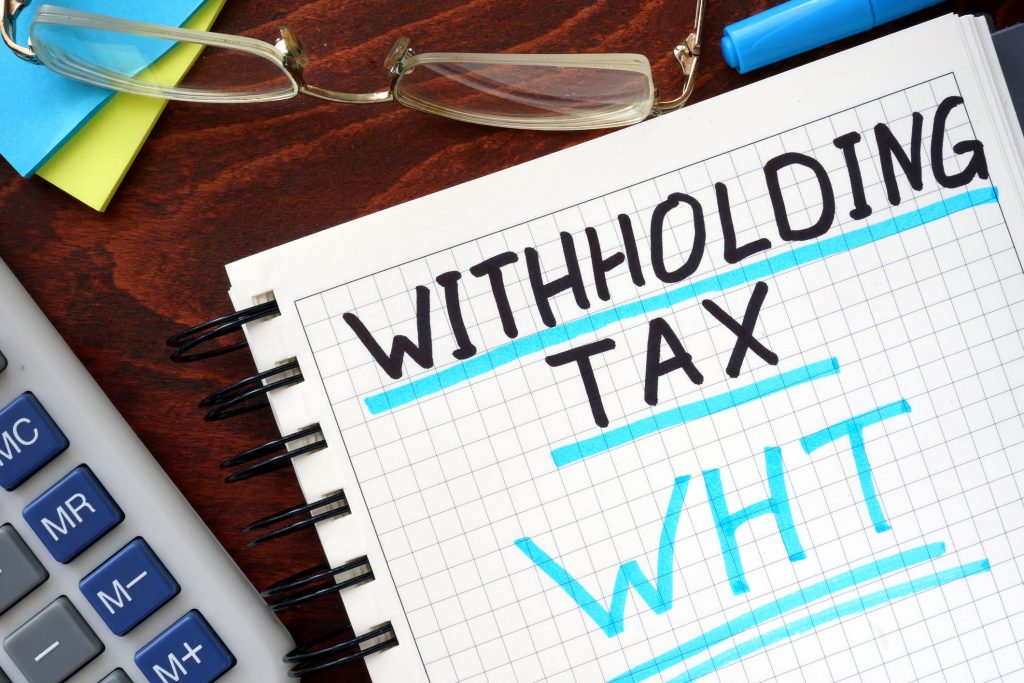 The new mini-budget to be announced by the PTI government by January 15 would create serious problems for carrying out financial transactions by anyone whose names are not on the “Active Taxpayers List” (ATL).

The mini-budget would contain some harsh enforcement measures to further increase rates of taxes for persons, who failed to file returns this year by deadline of December 17, 2018. These are the persons whose names are not appearing on ATL, or those who will be excluded from the ATL in coming days.

If you want to confirm that your name is on FBR’s ATL or not, you can send a verification  SMS. To check your status, type:

If your name is not on the ATL, you can approach the concerned Commissioner of Inland Revenue for taking permission for late filing of return, subject to the provisions of applicable law, a tax expert explained.

People Who Are Not on ATL to Pay More Taxes

The revised Active Taxpayers List (ATL) to be issued by the Federal Board of Revenue (FBR) would exclude names of thousands of non-filers of income tax returns. These people will have to pay higher rates of withholding taxes on all transactions, such as banking transactions, till next fiscal year.

The ATL is a list of taxpayers available on the FBR website who are declared as filers of income tax returns and enjoy lower rates of taxes on different financial transactions. A person who is not on ATL will be punished by the FBR by imposing higher rates of withholding taxes. The non-filers would pay almost double the rate of withholding taxes, as compared to filers whose names are appearing on the FBR Website.

The person who is not on the ATL cannot purchase immovable properties and vehicles as well.

The FBR has repeatedly extended the date for filing of income tax returns for Tax year 2018. It has warned that a person who fails to file income tax returns within the due date shall not be included in the Active Taxpayers List for the year for which return was not filed within due date under the Finance Act 2018.

Now, these persons would pay extra withholding taxes rates till the end of current fiscal year.

Federal Board of Revenue (FBR) has already allowed filing of Income Tax returns until 17th December 2018 because of the weekend falling on 15th December which was previously announced as the deadline for filing of returns.

Moreover, the Commissioners of FBR are also authorized to grant extension for a period of up to 15 days on case-to-case basis. Although the receipt of return will not be blocked after due date, yet as per existing law, the names of persons who fail to file return by the closing date (or by the date extended by the Commissioners) will not be put on the Active Taxpayers List.