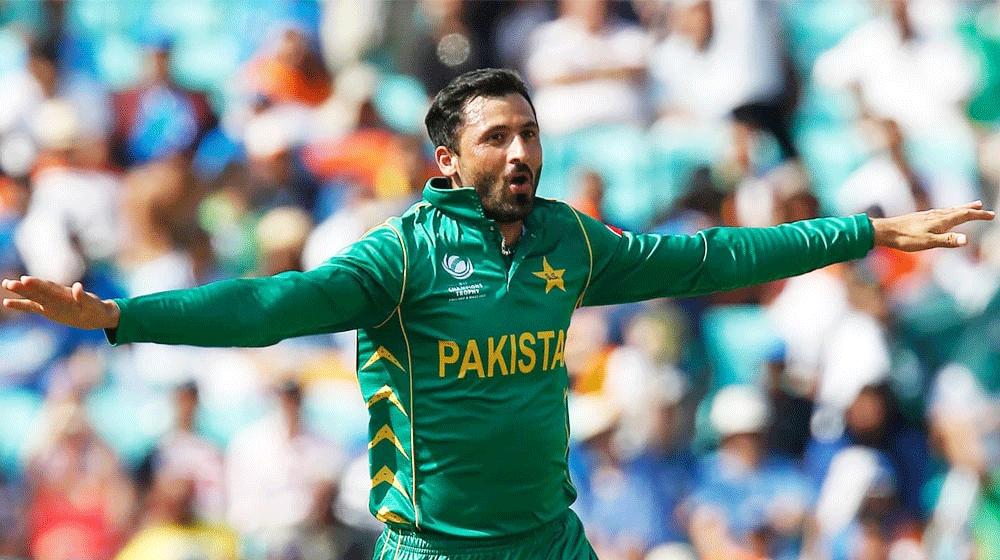 After being left out of Pakistan’s 16-man squad for the five-match One Day series against South Africa, fast bowler Junaid Khan is all set to perform in Bangladesh Premier League (BPL).

The left-arm quick has signed a contract with BPL franchise Khulna Tigers for the remaining matches of the league.

He is expected to join Tigers in the coming days for the ongoing T20 competition.

Junaid, who was impressive in the first two ODIs against New Zealand before a toe injury forcing him out of the three-match Test series against Kiwis and for as many Tests against South Africa.

The 29-year-old pacer regained the fitness quickly and played the domestic T20 tournament and was among the front-runners for the ODIs, but the selection committee had other plans.

Inzamam-ul-Haq, the national chief selector informed in a video that the management had decided to give Junaid more time to regain complete fitness before returning to the international circuit.

Luckily, according to the rumor mill, Junaid Khan is part of Pakistan’s World Cup plans.

Junaid has represented Pakistan in 71 ODIs, where he has 104 wickets to his name at an average of 27.8 and strike-rate of 32.