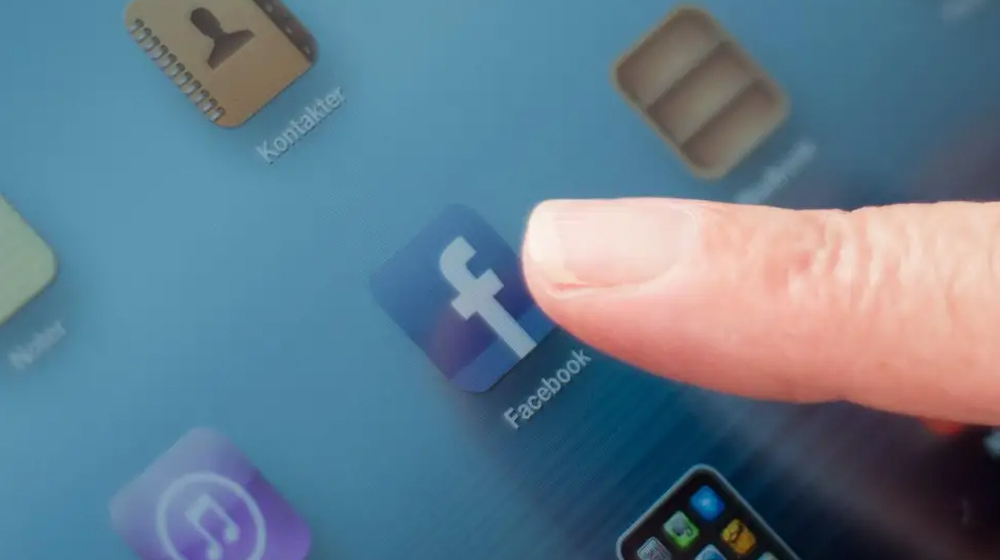 A new report has revealed that people older than 65 are more likely to share fake news on Facebook.

The report has been prepared by the researchers at New York and Princeton Universities. It reveals that older users tend to share more fake news articles than the younger ones irrespective of sex, education, race, income, and the number of links they have shared.

In the study, the age proved to be a better characteristic to predict their behavior when compared to any other including party affiliation.

This revelation negates the previous finding that conservative voters tended to believe more fake news and ultimately sharing them.

The recent study’s findings state that 11 percent of users aged above 65 shared a hoax while only 3 percent of the users aged between 18 and 29 did it.

Facebook Will Verify Photos and Videos to Combat Fake News

“When we bring up the age finding, a lot of people say, ‘oh yeah, that’s obvious,’” says co-author Andrew Guess, a political scientist at Princeton University.

For me, what is pretty striking is that the relationship holds even when you control for party affiliation or ideology. The fact that it’s independent of these other traits is pretty surprising to me. It’s not just being driven by older people being more conservative.

Nevertheless, the study did not deduce anything as to why older users tend to share hoaxes. The researchers did share two possible theories though. The first one is that older people lack the digital literacy skills as they came on the internet later.

The second theory is that people undergo cognitive decline as they grow old, which makes them susceptible to believe the hoaxes.