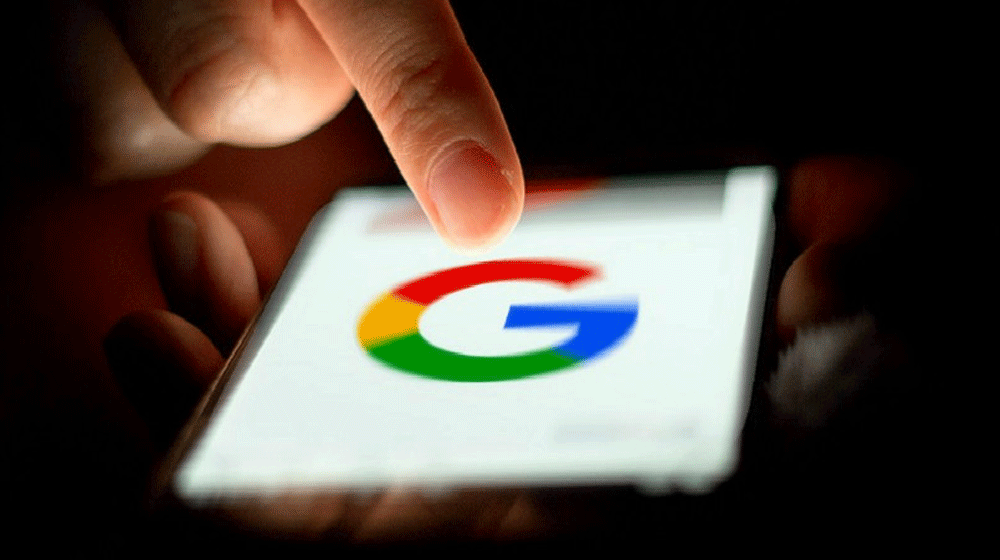 World’s leading search engine, Google, has released its 10-year transparency report which suggests that it received 292 removal requests from Pakistan since 2009.

In the first two years, (from January 2009 to December 2010), the search engine did not receive any complaints from Pakistan.

It reveals that from January 2011 to May 2018, it received 292 requests from Pakistan Telecommunication Authority (PTA) to take down 3,478 items from various Google-owned platforms, most of them YouTube videos.

The search engine began to receive complaints from the mid of 2016, which surged to almost four folds in two years, it reveals.

The search engine received another 38 complaints against YouTube videos and one against a blog and a link in the following year.

The report reveals that a large number of removal requests came under religious offense category. The percentage was 52 (14 out of total 26) in the second half of 2017 which increased to 61 (119 out of 196 total) this year.

Not Every Removal Request Entertained

Google also maintains that it only entertained the removal request which matched the standard criteria.

“Some requests may not be specific enough for us to know what the government wanted us to remove (for example, no URL is listed in the request), and others involve allegations of defamation through informal letters from government agencies, rather than court orders,” the report added.