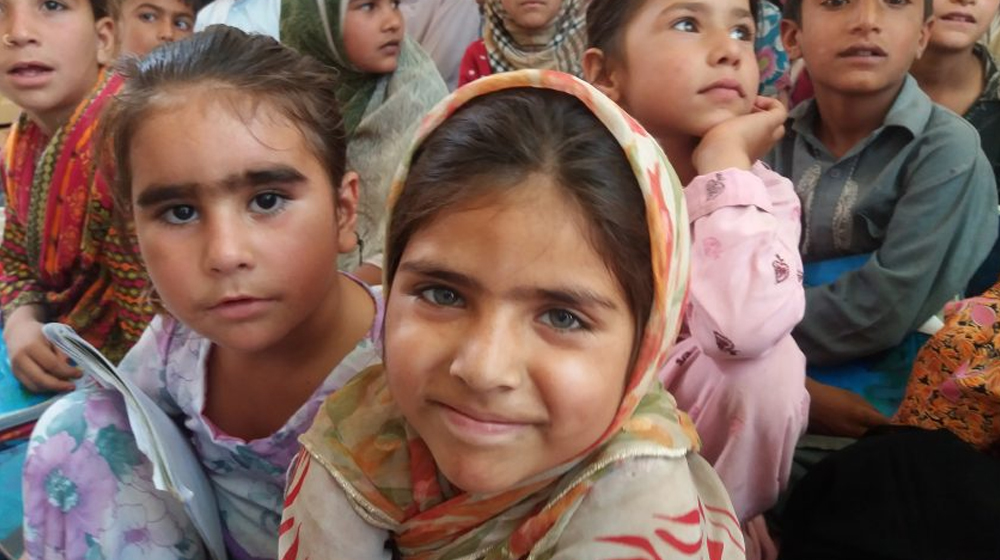 The World Giving Index has ranked Pakistan as 91th most generous country out of 144 nations.

Indonesia ranked as the most generous nation while Yemen was the least generous.

As per the details, Pakistan got an overall score of 28 percent.

The index is produced by the Charities Aid Foundation (CAF) every year to ascertain how people across the globe contribute to charity.

The report ranks every country on the basis of the following behaviors:

As for the three behaviors that determine the overall score of a country, Pakistan scored 43 percent in ‘helping a stranger’, 27 percent in donating money, and 13 percent in volunteering time.

India came 124th in the index with an overall score of 22 percent.

Another notable feature of the report is that only half of the nations that made it to the top 20 of the index are termed by the United Nations as developed nations.

It shows that developing countries, despite having low income, are more inclined towards helping others.

Here are the top 20 most giving countries in the world. 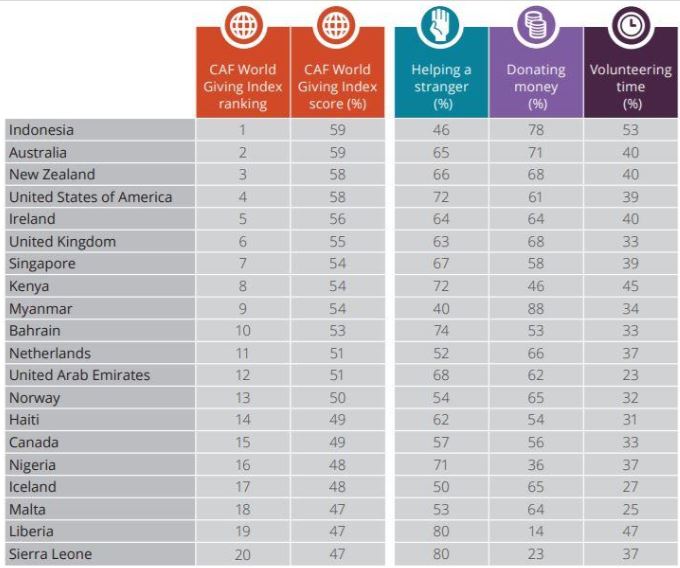