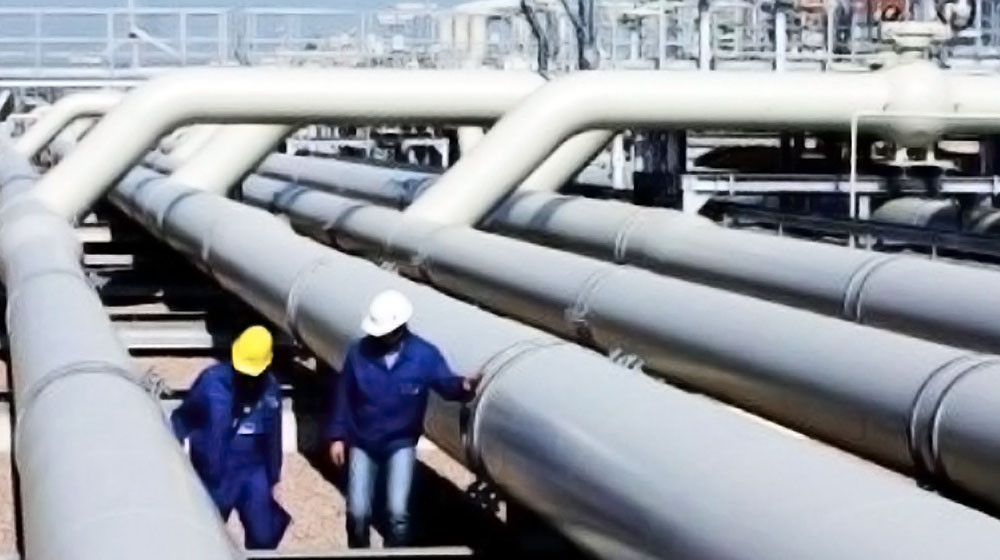 Pakistan is planning to build underground gas storage (UGS) facilities to prevent any gas crisis in the future.

The industries of the two large provinces of the country, Punjab and Sindh, came to a standstill on December 12, due to a sudden gas shortage.

The government had to shut down CNG stations and stop gas supply to power plants to provide uninterrupted gas supply to the domestic consumers.

Pakistan faced a similar situation when it had to pay millions of dollars to LNG terminals as capacity charges because it had no storage facility.

However, the government wants to avoid such embarrassing situations in the future and is readying a plan to establish UGS in the country, reported a Russian news outlet, Neftegaz.

Such facilities will store gas in the time of low demand, i.e., in summers so that the gas can be delivered during the high demand time in winters.

According to Neftegaz, Pakistan has hired foreign consultants from Russia and other countries which have recommended converting Khorewah and Bukhari gas fields of Sindh to gas reservoirs.

The estimated capital cost of strategic underground storages has been estimated at around $603 million, and the expected useful life is 26 years with the first six years required to develop the project. The first fill and load is expected to cost over $1 billion.