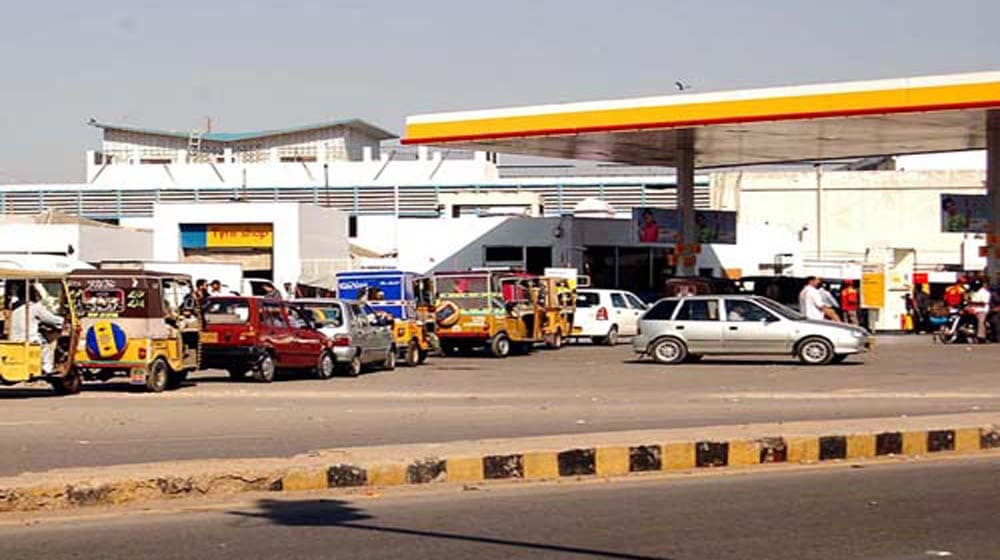 After two weeks of closure, gas supply to all the Compress Natural Gas (CNG) stations across Punjab has been restored on Friday.

The announcement was made yesterday evening. Long queues of cars can be seen outside the CNG filling stations.

The government had ordered the closure of CNG stations across the province due to the acute shortage of gas.

While announcing the closure of gas supply to CNG stations late in December, it said the move was made to ensure uninterrupted supply of gas to domestic consumers.

However, authorities are now hopeful that after the arrival of the LNG carrier, which is expected in Karachi today, the gas shortage will not longer be an issue.

“We’re hopeful that after the arrival of an LNG freighter, the gas load-shedding will significantly decrease and we will also start supply of gas to power plants,” said an official on condition of anonymity.

Previously, the gas supply was halted due to scheduled repairs at LNG terminals, he added.

The government will also need to address the gas crises in other provinces, including Sindh where shortage of gas has had a major negative effect on the commercial and residential consumers.