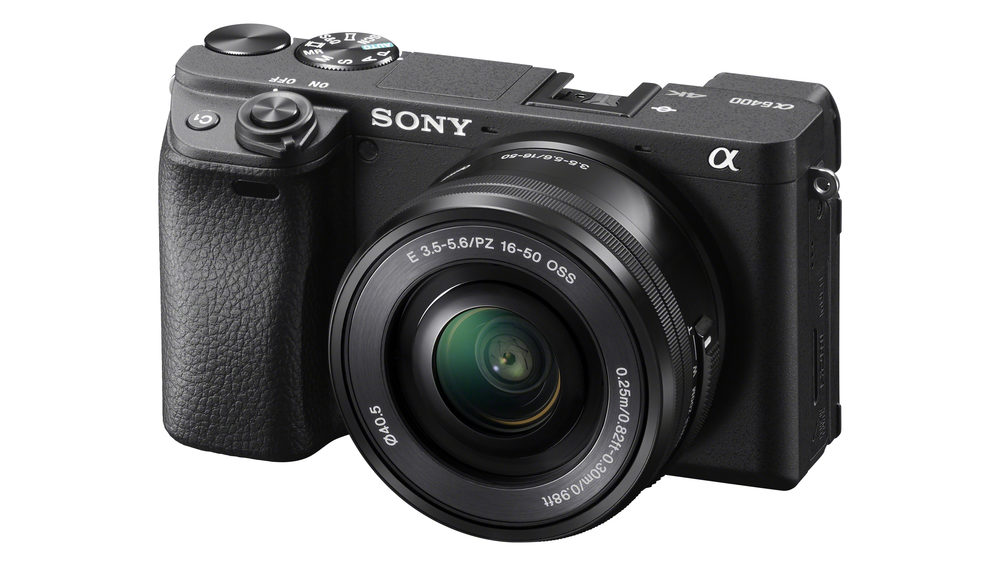 Mirrorless cameras are all the rage these days, especially the ones made by Sony. Sony has been in the game for a long time and has some really great options out there.

The a6500, launched in late 2016, was thought to the successor of the a6300 which was launched in early 2016 and while both were great cameras, an upgrade was badly needed.

The a6400 comes with a 24.2MP APS-C Exmor CMOS sensor. This is combined with the same BIONZ X image processor that is found in some higher-end models like the A9, A7 III, and A7R III.

The a6400 has an ISO range up to 102,400 and the processing speed is now 1.8x faster than the a6300. The new processor also enables the camera to provide better image quality and improved skin tones in still images. 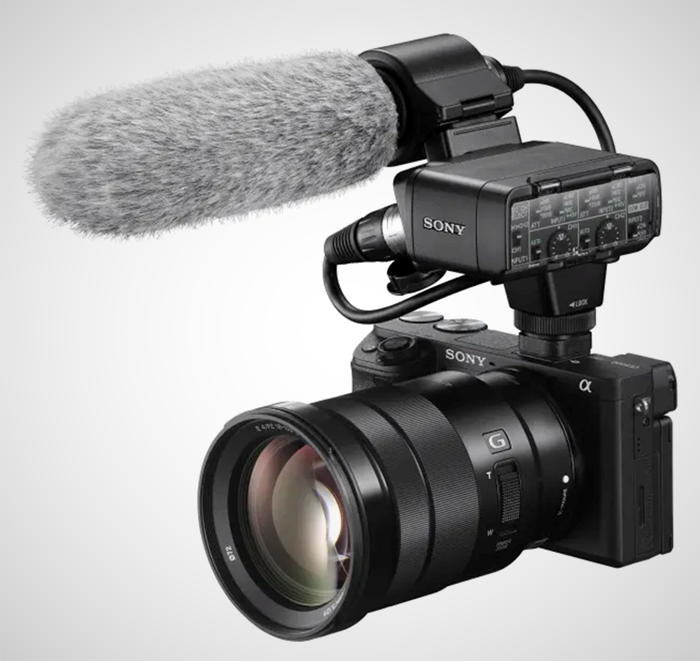 As for the autofocus, we also see an improvement here. Sony claims that the a6400 has the world’s fastest autofocusing mechanism, achieving perfect focus in just 0.02 s. Moreover, Real-Time Eye AF is available with AI-based subject recognition and you can even prioritize which eye to focus on in the menu.

All of this is made possible by the a6400 having a 425-point phase-detect system which is further helped by 425 contrast AF points, covering up to 84% of the frame. 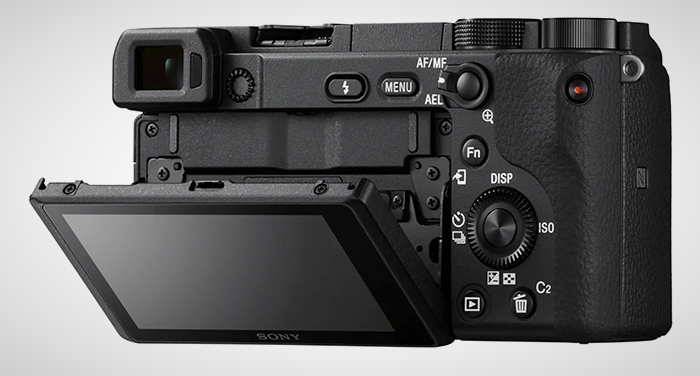 Taking advantage of such a fast autofocusing system, the a6400 can continuously shoot photos with speeds of up to 11fps, or 8fps if you don’t want the viewfinder to blackout. Shooting in silent mode sees a major upgrade with up to 8fps over the 3fps of the a6300.