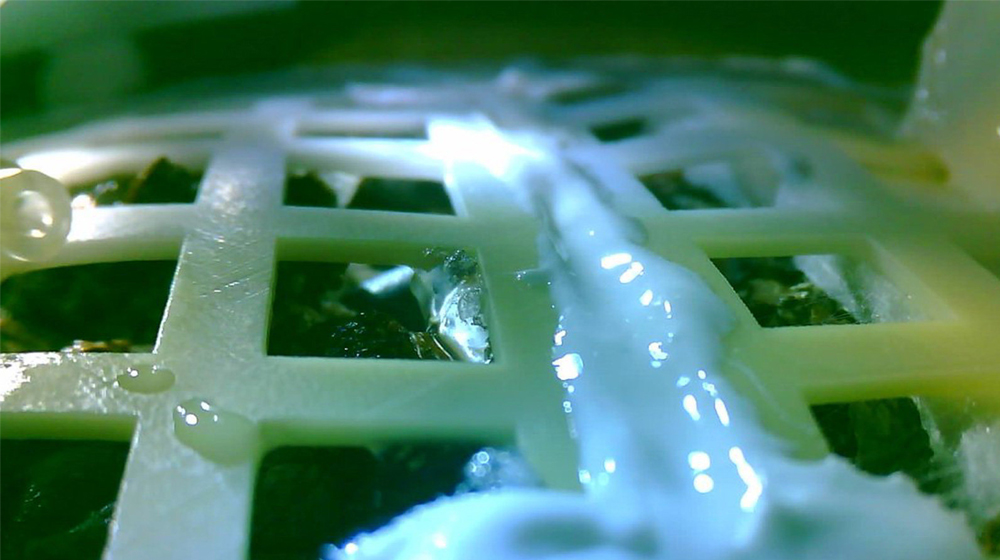 Only two days ago, China managed to grow a plant on the moon. However, it seems that we celebrated too early.

The cottonseed plant, taken to the moon in an enclosed, self-sustained biosphere, sprouted. While there was recognition of the challenge of keeping the plant alive throughout the severe temperature variations on the moon, there was hope the Chinese would be successful in keeping it alive.

But the plant could not survive the extreme temperature of the moon. It died a few hours after the news started circulating of its germination.

Apart from the cottonseeds, potato seeds, yeast, and fruit fly eggs were also kept in the container and taken to the moon by Chinese Chang’e-4 mission.

After the plant’s death, the Chinese media announced that the experiment had ended. The seeds were provided sustenance in terms of water, natural sunlight, and even a temperature regulator.

But the frigid temperatures of the Moon proved to be more powerful. What happened was that the mission powered down the lander on ‘sleep mode’ (on Sunday) to get ready for the Moon’s lunar night, which lasts 14 days.

“Life in the canister would not survive the lunar night. We had no such experience before. And we could not simulate the lunar environment, such as microgravity and cosmic radiation, on Earth,” said Xie Gengxin, the Chief Designer of the experiment.